The U.S. Patent and Trademark Office officially announced 48 new patents for Apple. Xiao Bian and everyone today are talking about Apple's other patent related to 3D graphics. Apple has many 3D graphics inventions related to the camera system.

In many respects, 3D graphics will use lasers to create 3D graphics. This functionality has also been used in Microsoft HoloLens augmented reality applications and Google Project Tango cameras. 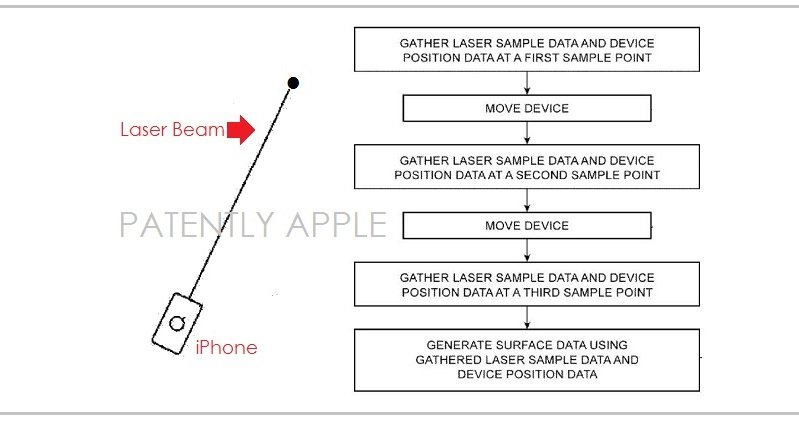 Google said that with their 3D camera, users can measure the environment around them and re-conceive the furnishings through an AR application. This is exactly the function of one of Apple's new patents. Prior to the acquisition of PrimeSense, a 3D in-depth sensing technology company, Apple was already exploring similar technologies.

The new patent No. 9,456,307 is called "Electronic device with mapping circuitry". iOS devices like the iPhone may use a laser sensor and laser beam to measure the room's measurement data in future mapping applications, including shape, Location, environmental object properties and volume. 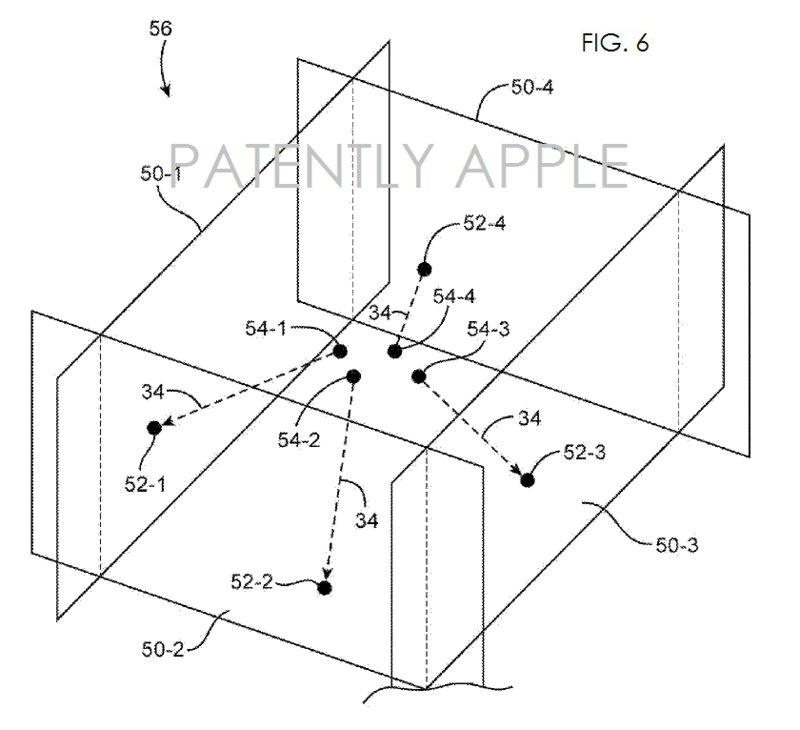 In Fig. 6, this diagram illustrates a device that collects sampled data from one or more locations in the room by a laser beam for volume measurements. 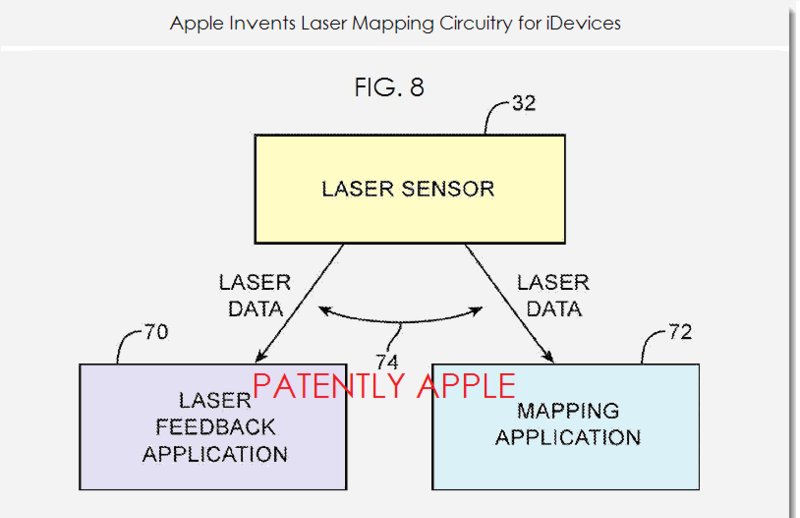 The schematic of FIG. 8 illustrates that the laser sensor will provide laser data for mapping applications and other applications. 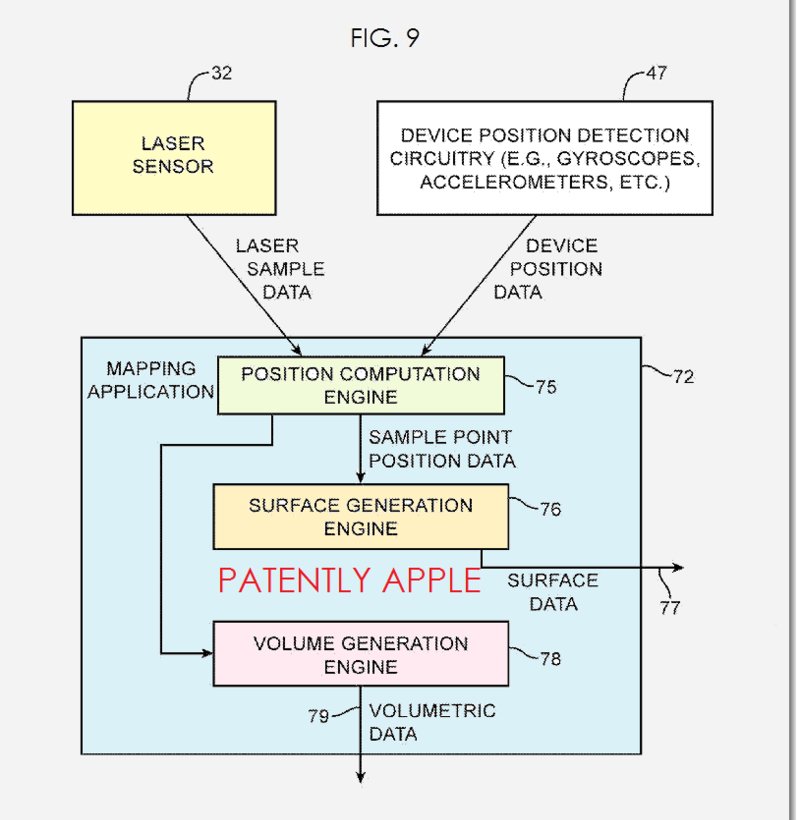 The chart FIG. 9 shows how the laser sampling data and the device position data are combined to form the drawing data.

The 3D graphics capabilities of the new iPhone 7 Plus require the laser to perform a 3D scan of the environment. This patent relates the laser mapping function to the camera. The patent description states that when the device (iPhone) is in the drawing mode, the user needs to press a button. Pressing the button activates the laser sensor to generate a laser beam. The laser beam will cause the circuit in the device to collect sampling data, such as laser data sampling and device location data sampling.

Previously, Xiao Bian had reported that Apple Executive Director Cook said that Apple is focused on developing augmented reality instead of virtual reality. Cooke told ABCâ€™s Good Morning America host that augmented reality allows people to sit together and communicate with each other while allowing both parties to visually see other things. This may be what we are talking about, perhaps to make someone who isn't present appear to be there. There are many cool applications.

To achieve this, the device must apply 3D graphics technology at all levels. The AR image superimposed on the real world can be more real and accurate.