Seeing that all the streets are red envelopes, Xiaobianâ€™s heart has already gone to the middle of finding red envelopes... 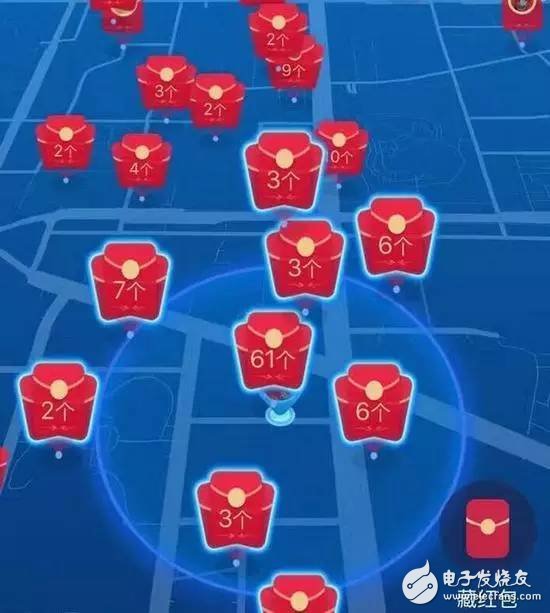 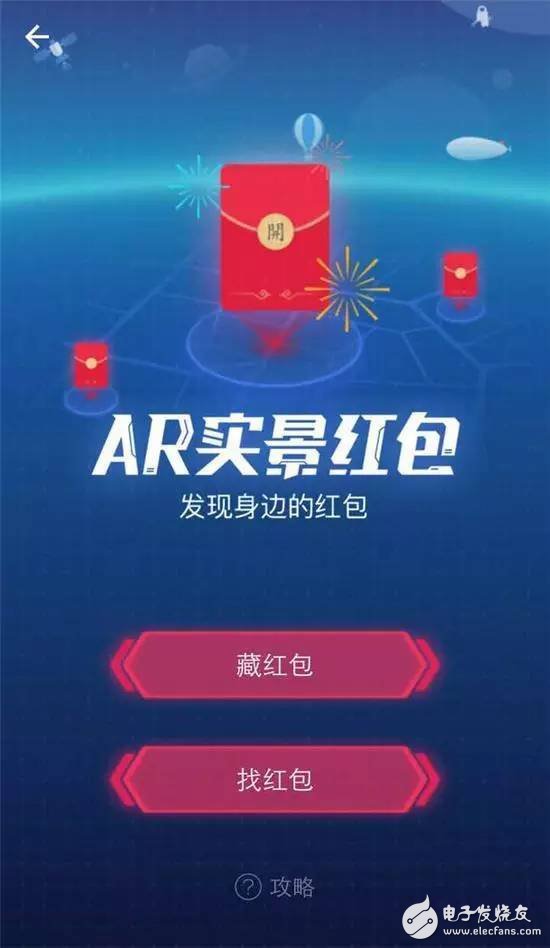 The user can click on the "red envelope" on Alipay, select "AR real red envelope", and then select "hidden red envelope". After the user sets the location information, the clue map, the recipient, etc., the AR real red envelope is generated. After that, the cue map will be sent to friends through social platforms such as Alipay, WeChat, QQ, etc., and invited to collect them.

2. Find the object in the clue map and open the Alipay sweep. 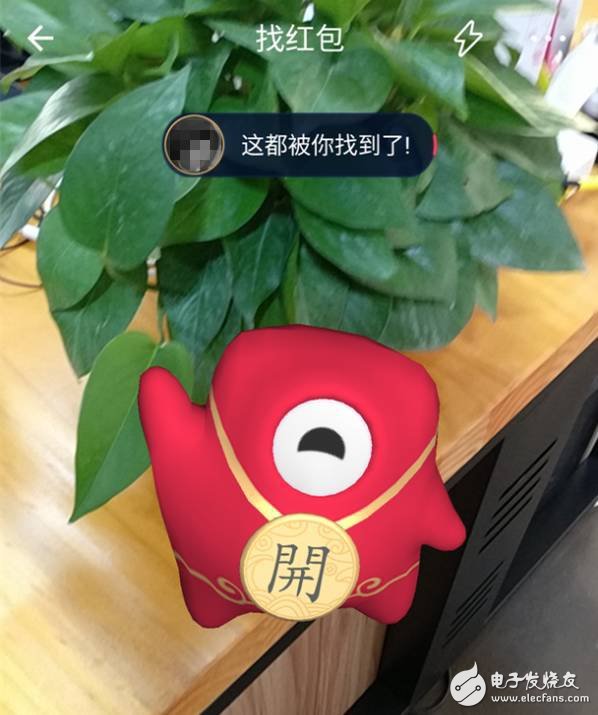 In addition to obtaining direct clues from friends and family, users can also see red packets issued by other users and merchants on the red envelope map. If the recipient of the red envelope is "anyone", the user can find and receive the red envelope according to the hint map and the location prompt.

For the new gameplay of AR Reality Red Packet, enthusiastic users will certainly not miss it!

"There is a red envelope hidden in the cat at home. If you want to take it, you have to take the same photo to the cat. You can only wait for the red envelope to return."

"If you want to receive a red envelope, you must first add an Alipay friend." Some netizens said that there are quite a lot of red envelopes on the road, but they must all be friends.

In view of some social problems caused by the previous "PokÃ©mon Go", there may be people in the Spring Festival this year who may be caught in a red envelope and become obsessed with security incidents, or be deceived or robbed in interaction with strangers.

Compared to everyone sitting and sending red envelopes, this real red envelope is indeed more interactive and interesting.

Alipay's AR real red envelope function can increase the fun between lovers and family members. For example, at home, you hide Alipay red packets in one place, let your lovers or family members find them, and find them will also have a sense of accomplishment, right? ? Itâ€™s much more fun to open a red envelope than you.

I was cracked only one day after going online. Alipay response

After the launch of the red envelope, while attracting attention, some people are also looking for ways to drill holes. By scanning other people's mobile phones or clues on the computer screen, PS Dafa has come into battle.

Many netizens on the 24th Weibo feedback, the method of using PS is really not very good. 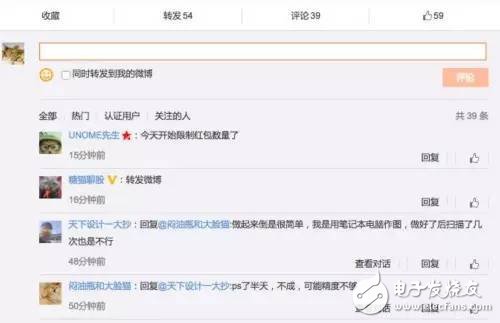 Alipay said that the AR Real Estate Red Packet is mainly to provide a fun and interactive way for everyone to gather more years, happiness and positive energy for the Spring Festival. It is not the norm to "find the red envelope of a stranger on the street."

The red envelope war of the Spring Festival has always been a battleground for Alipay and Tencent. According to last year's record, on the New Year's Eve, the total number of WeChat red envelopes received and received exceeded 8 billion; Alipay's â€œå’»ä¸€å’»â€ 790,000 people gathered Wufuping points of 215 million; 308 million QQ users brushed out 2.234 billion red envelopes.

This year, Alipay and Tencent have all turned their attention to AR's gameplay. Alipay AR red envelope just launched soon, Tencent QQ public number issued a message: QQ LBS + AR red envelope, see you in January. It is reported that the red envelope function of this LBS+AR will be officially released in January 2017. 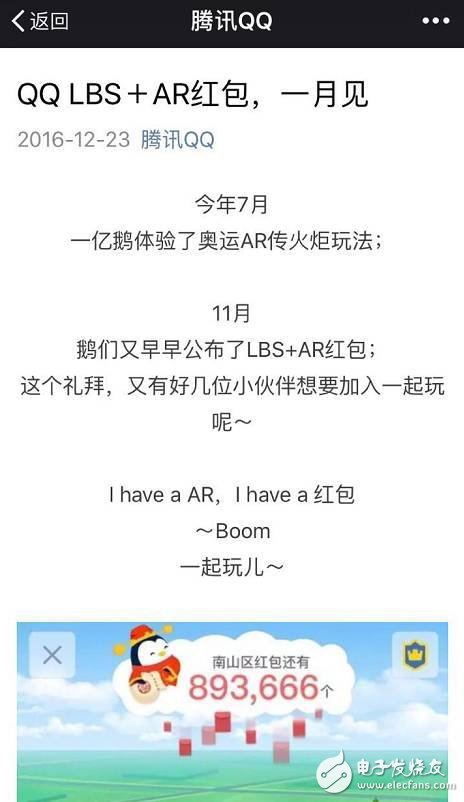 From the screenshots given by the official, QQ AR red packets will play some new tricks, in addition to finding red envelopes, you can also guess which rewards from multiple red envelopes. 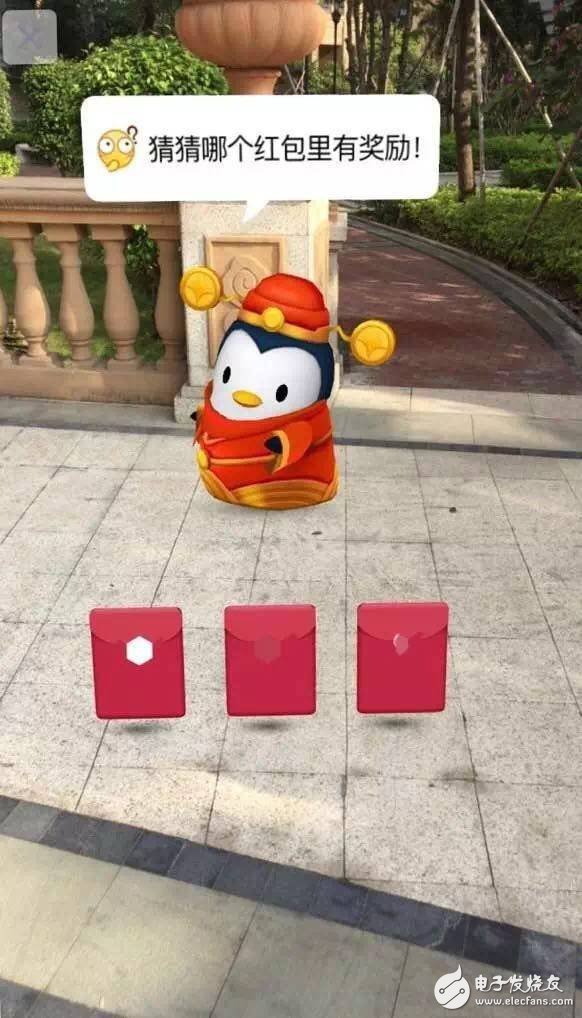 Ali Tencentâ€™s red envelope war on the eve of the Spring Festival continued for several years. This time, who do you think will win?

Powell Optical glass prism is also called laser linear generator lens. Unlike cylinder lens, the dome of Powell optical glass prism is actually a complex two-dimensional aspheric curve, which will produce a lot of spherical aberration and redistribute light along the line; Reduce the light in the center area while increasing the light level at the end of the line, transforming the laser beam into a uniform straight line. Cylindrical Lens will produce poorly illuminated lines with fading edges and hot spots in the center, while the straight lines produced by Powell Optical glass prisms have uniform energy distribution and uniform light distribution along the line.The Optical Prisms provide uniform energy distribution along the entire length of the line.

Powell Optical glass beamsplitter are currently widely used in industrial and research applications, where uniform intensity distribution is essential, because lasers are used as illumination sources, or, for example, in material processing, when the entire area irradiated by the laser must be processed to be uniform and equal The way. Powell lenses will produce a very uniform line of illumination for a variety of machine vision applications; from biomedical and automotive assembly to chocolate chip cookie production.