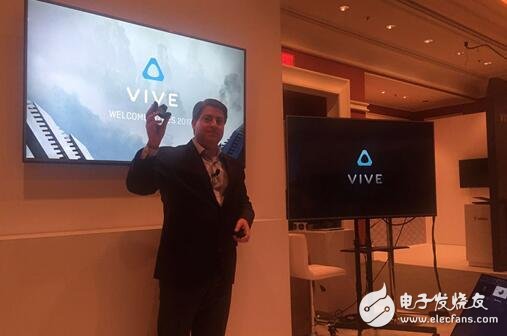 The Vive tracker weighs less than 85 grams, is 99.65mm in diameter and 42.27mm high, and is very lightweight. Its biggest role is to integrate with various third-party items to achieve motion tracking and positioning of objects in the VR world. 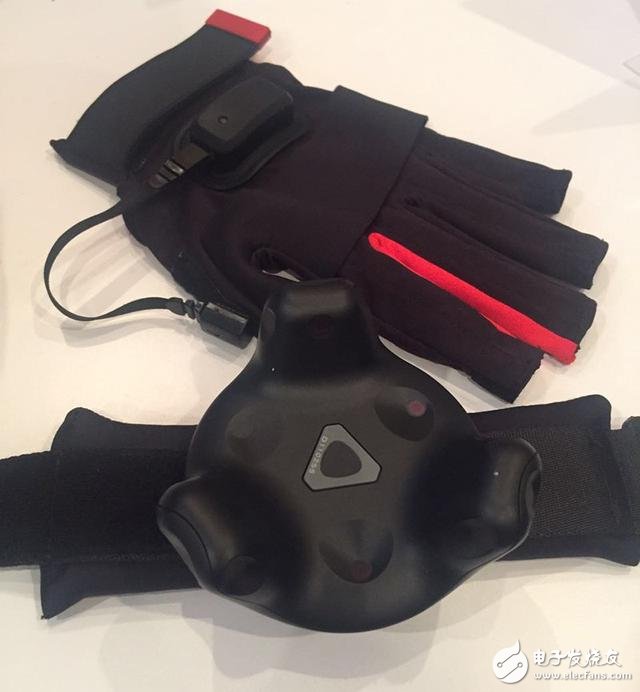 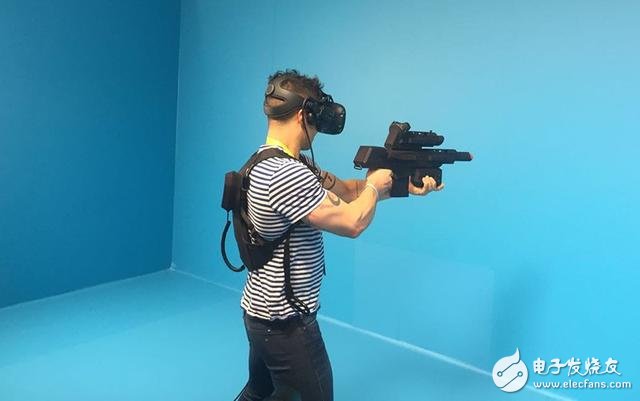 This means that in the future, only a simple connection setup is required, and the Vive tracker can be combined with accessories to effectively expand the experience and field of VR, and more developers are included in the HTC VR ecosystem.

Another accessory, Vive, listens to the smart headband to optimize the experience from the audio level. This headband features an all-in-one adjustable headphone with a three-in-one cable lay-up design that allows you to wear both the helmet and the headset in one step, as well as realistic wraparound VR sound.

Both new accessories will be officially released in the second quarter of this year, and the pricing has not been announced.

The second move of HTC in the ecosystem is in the field of wireless VR. According to Daniel O'Brien, general manager of Vive America, "Wireless technology will adopt open standards and hope to support all vendors that offer low-latency wireless VR solutions." The site also showed TPCast from Vive X accelerator incubator The wireless VR upgrade kit is priced at $249 in the US market and shipped in the second quarter of this year.

In the content field, HTC also introduced the subscription concept that is good at film and television and music to the app store Viveport for the first time, helping users to find content simply and quickly, and also expanded new profit channels for developers.

The last open area is the offline experience store, which launched the Viveport Arcade content management and publishing platform. Viveport Arcade currently has more than 300 VR content, covering 1,000 offline experience stores in China, and is expected to enter more than 5,000 experience stores around the world by the end of the year. Also on display will be the Viveport Enterprise Edition app store, which will be launched during the year, for corporate clients such as healthcare, architecture, design and training.

After the press conference, Wang Congqing, president of HTC Vive China, accepted an interview with Tencent Technology and focused on this year's development strategy.

What is the focus of HTC in the VR field this year?

A big theme in the VR field this year is to expand the ecosystem. Without a good hardware, there is no place for the ecosystem to grow. We have now made a fairly good hardware platform, whether it is service, accessories or content expansion, this industry chain will be very rich.

The other direction is B2B, including education, healthcare, design, travel and more.

What are the pre-judgments for this year's Vive app store?

In fact, the content of the last year has exceeded 1,000, and I hope to exceed 10,000 in the coming year. Of course, this number includes not only Vive, but also several other big platforms.

As you can see, there are currently 10,000 developers in the Vive system. We did a developer survey in September, and 50% said they would launch the product in the next six months.

This number is only for the app store. It is important to know that many B2B products are customized and they are not placed in the app store.

There is also a lot of people who have neglected, that is, UGC content, may be dozens or even hundreds of times the content of PGC.

The game is not the most important application of VR, but it is a very good cut-off at the beginning. What is really valuable is the products that are used every day, such as socializing and learning.

Our initial cooperation was mainly in the game, and then we will invest in more different content teams. For example, of the 33 companies in our first Vive X, only 5 were in the game category. The second batch of Vive X will be announced at the end of January or early February, there will be another thirty or forty companies, and the game will not be much.

I specifically talked to the team, don't just pick the game. The game is something to be, but even if we don't support the game, the game will survive. What we have to help is that they can't do it themselves.

For the game category, look for those that have special features, such as large-scale MMOG, specifically for offline experience stores, multiplayer battles, and fun and education.

What do you think of the VR investment cooling?

From the data I have seen so far, VR and AR investment are growing every quarter. Many rumors are saying â€œcooling downâ€, but some companies with poor quality may not find money, but it does not mean that no one is going to vote. Even now more and more VCs are dedicated to investing in VR, and more and more money is willing to invest.

In the past, as long as the VR company can basically get the money, it must be enough for you, how good the IP, and the technology is competitive, so that you can attract investors. This means that the industry has entered a healthy environment, and it is not a good thing to get money too easily. This and "cooling down" are two concepts.

How long will the Vive product update cycle be?

Now the phone is about once a year, the game console is five to six years, I think the update cycle of VR products will be at a middle point of them.

How much sales does the Chinese market contribute to VIVE?