The above situation shows that the construction route of the smart grid is still in dispute.

Liu Xinfang, deputy director of the Information Department of the State Grid Corporationâ€™s External Contact Department, stated that the goal of the State Grid Corporation of China is to basically build a strong smart grid by 2020 and form a high-voltage synchronous power grid in North China, East China, and China as the receiving end, with northeast and northwest power grids as The delivery end is connected to the strong grid structure of major coal, hydropower, nuclear power and renewable energy power generation bases throughout the country.

Previously, Shu Yinhao, deputy general manager of the State Grid Corporation of China, once stated that Chinaâ€™s smart grid is a â€œstrong gridâ€ first, and UHV power grids with long-distance and large-capacity transmission characteristics will become the core link. This is the stage of economic development in China. Energy distribution is determined by the characteristics.

The reporter learned that the UHV transmission project construction is also the focus of the work of the China Southern Power Grid Corporation.

â€œThe government may be more inclined to build a clean, efficient, distributed smart grid that focuses on the demand side.â€ Industry sources told reporters that the China-US smart grid research project involving the Energy Research Institute of the National Development and Reform Commission is an example. Zhang Guobao, deputy director of the National Development and Reform Commission and director of the National Energy Administration, once said that â€œwe think that the smart grid should be a clean, efficient, distributed grid, but there are also different opinionsâ€.

Based on reality and focus on the future

From the current point of view, the industry is still controversial about the construction of smart grids characterized by long-distance and large-capacity transmission. There are good reasons for the proposal of two schemes for smart grid construction.

"The most typical is the current power shortage." Liu Xinfang introduced that as China's economy recovers, the demand for electricity continues to rise. The Central China Power Grid has 3 million kilowatts of electricity, but the Northwest Power Grid has a surplus of 10 million kilowatts, but the current grid cannot be transferred to the northwest. The surplus power of the grid is sent to the Central China Power Grid, which requires UHV transmission.

"Of course, this is also beneficial to the State Grid Corporation." Liu Xinfang said that if the surplus of the Northwest Grid can not afford to use, you need to power grid to pay the bill; and Central China Power Grid could have sold more electricity, but no electricity can be sold.

However, not everyone agrees to build a strong smart grid with UHV transmission as its core. Wu Jiandong, head of the smart energy research group at the China International Economic Exchange Center, proposed that the U.S. ultra-high voltage transmission network should be replaced by an intelligent superconducting network. Wu Jiandong believes that the infrastructure and equipment manufacturing capabilities of transformers in the power industry in China have an intelligent material basis.

Wu Jiandong said that the initial investment in the implementation of smart grid reform in China only needs 300 billion to 500 billion yuan, and it also has a huge boost for transformers, smart terminals, and network management technologies. It can at least raise the national economy by 1-2 percentage points each year. If we focus on the construction of an interactive power grid from now on, the benefits will be enormous. If we expand the scale of investment, China will likely become the country that dominates the global interactive power grid.

A wind power industry official said that a strong smart grid must be built, otherwise power transmission will not go out. However, in this way, the State Grid Corporation will have more power to speak.

â€œIn fact, the most important issue that needs to be resolved is how to integrate renewable energy into the network,â€ said Hu Zhaoguang, deputy director of the State Power Economic Research Center. Renewable energy and grid storage problems have always been a problem for the State Grid Corporation.

Hu Zhaoguang believes that it is still a long time away from achieving a smart grid, so a variety of technical studies are possible.

IBM recommends that when considering the construction and transformation of smart grids, it is first necessary to sort out the business processes of the grid companies, carry out business transformation and management changes, and start from regions and businesses with more mature conditions. For the intelligentization of the transmission grid, selective pilots should be made conditionally and closely integrated with new construction and transformation. The smart grid is not a fixed and static solution. The grid company should adjust the smart grid to suit its own situation according to its own business goals and the key issues that need to be solved.

Industry experts said that although the construction of smart grids will face many difficulties, the prospects of smart grids are promising. Compared with the traditional grid, the smart grid looks more like the Internet, can access a large number of distributed clean energy, such as wind energy, solar energy, and integrate the use of various information of the power grid for in-depth analysis and optimization, to complete the grid and more In-depth insights to achieve real-time decision making for the entire smart grid â€œecosystemâ€.

Wireless PIR Sensor is patended design, it can be worked with a Wireless Smart Control Box,  no cable and very flexible, have a special code control functions. Also have memory and dimming functions. 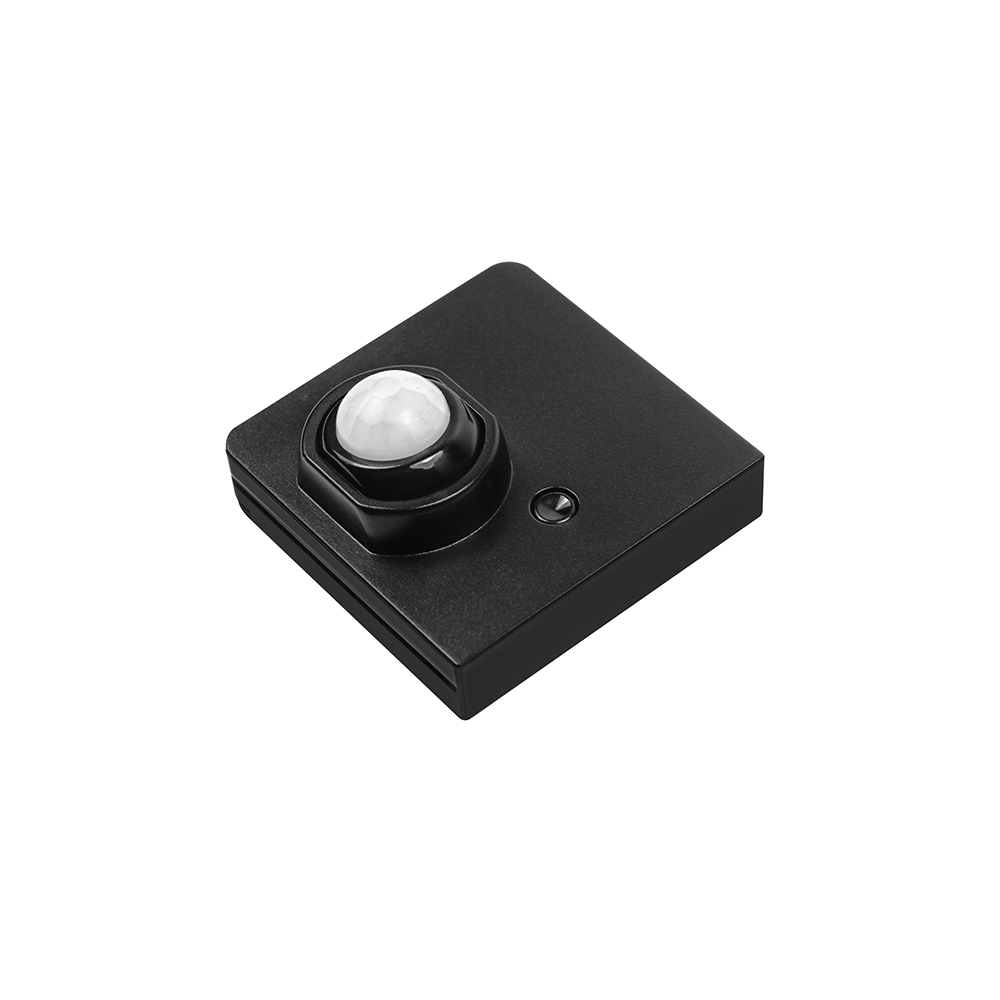 Q1. How do you ship the goods and how long does it take to arrive?

A: We usually ship by DHL, UPS, FedEx or TNT. It usually takes 3-5 days to arrive. Airline  and sea shipping also optional.

Q2. How to proceed an order for led light?

A: Firstly let us know your requirements or application.

Secondly We quote according to your requirements or our suggestions.

Fourthly We arrange the production.

Q3. Is it OK to print my logo on led light product?

A: Yes. Please inform us formally before our production and confirm the design firstly based on our sample.

Q4: Do you offer guarantee for the products?

A: Yes, we offer 2-5 years warranty to our products.