Although I want to fly a drone in Beijing, I need to wading through the six rings. However, Moving Point Technology is still excited to test the Davic MavicPro (hereinafter referred to as Mavic) in a park and take a look at our experience report.

As the first foldable drone in Dajiang, the appearance is the biggest feature of Mavic, and the shape is quite angular. We can see that the body is small after the arms and blades are completely folded. The length is 198 mm, the width and height are 83 mm, and it can be easily dragged with one hand. The weight of the pan/tilt-free cover is 734 grams. When opening, you need to unfold the upper two arms and then fold the lower arm. If the order is reversed, the entire arm cannot be expanded. After the expansion of Mavic, the wheelbase reached 335 mm. The battery unit is above the fuselage, and the official said that the battery life is 27 minutes. The left side of the fuselage has a data line interface, and the right side has a WiFi switch and a micro-SD card slot. The fuselage has three LED lights, distributed at the bottom of the rear of the drone and below the two front propellers. A three-axis pan-tilt camera is suspended from the front of the fuselage, with obstacle sensing devices on both sides. There are two ultrasonic sensors and two visual sensors at the bottom of the fuselage. 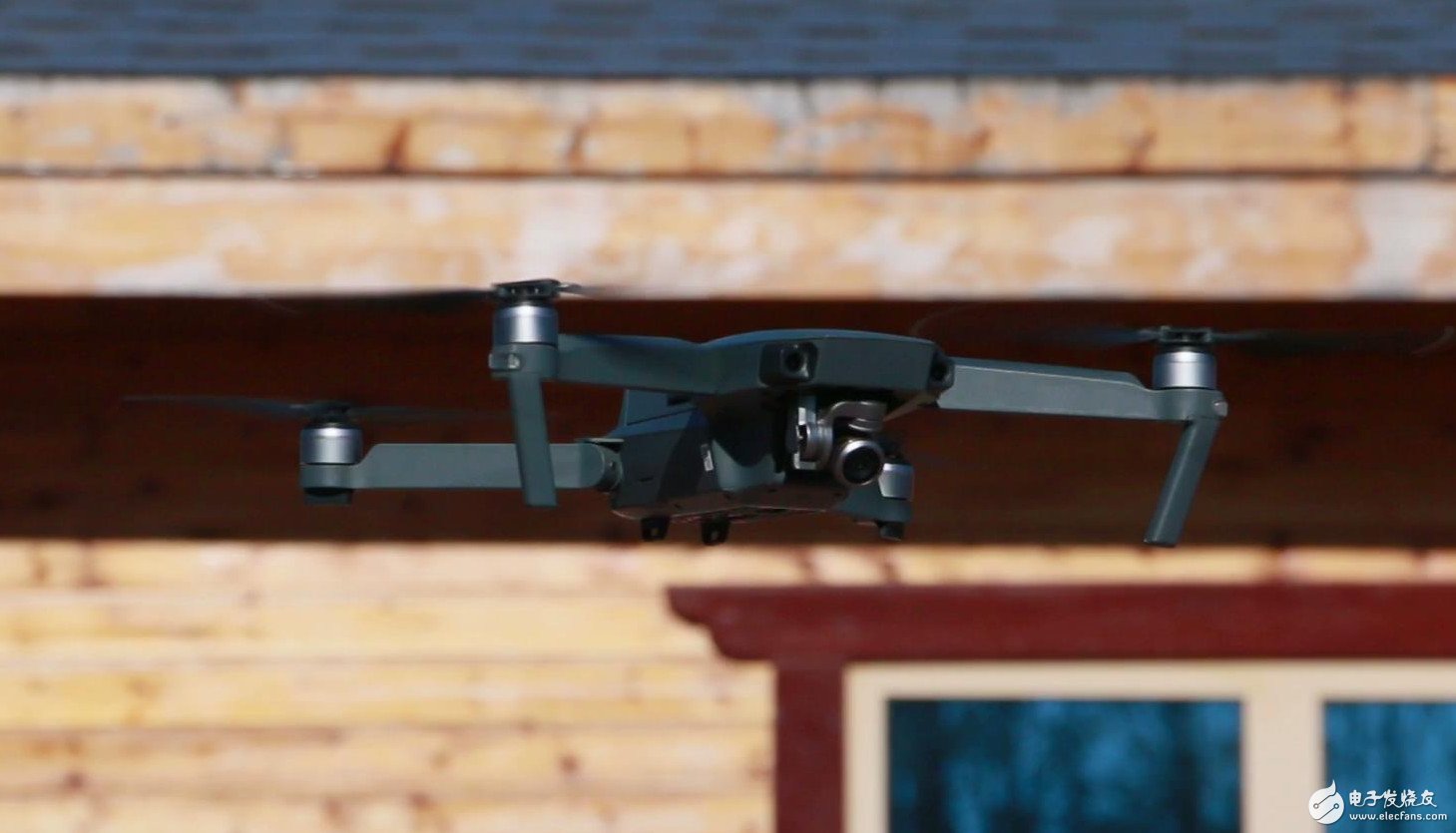 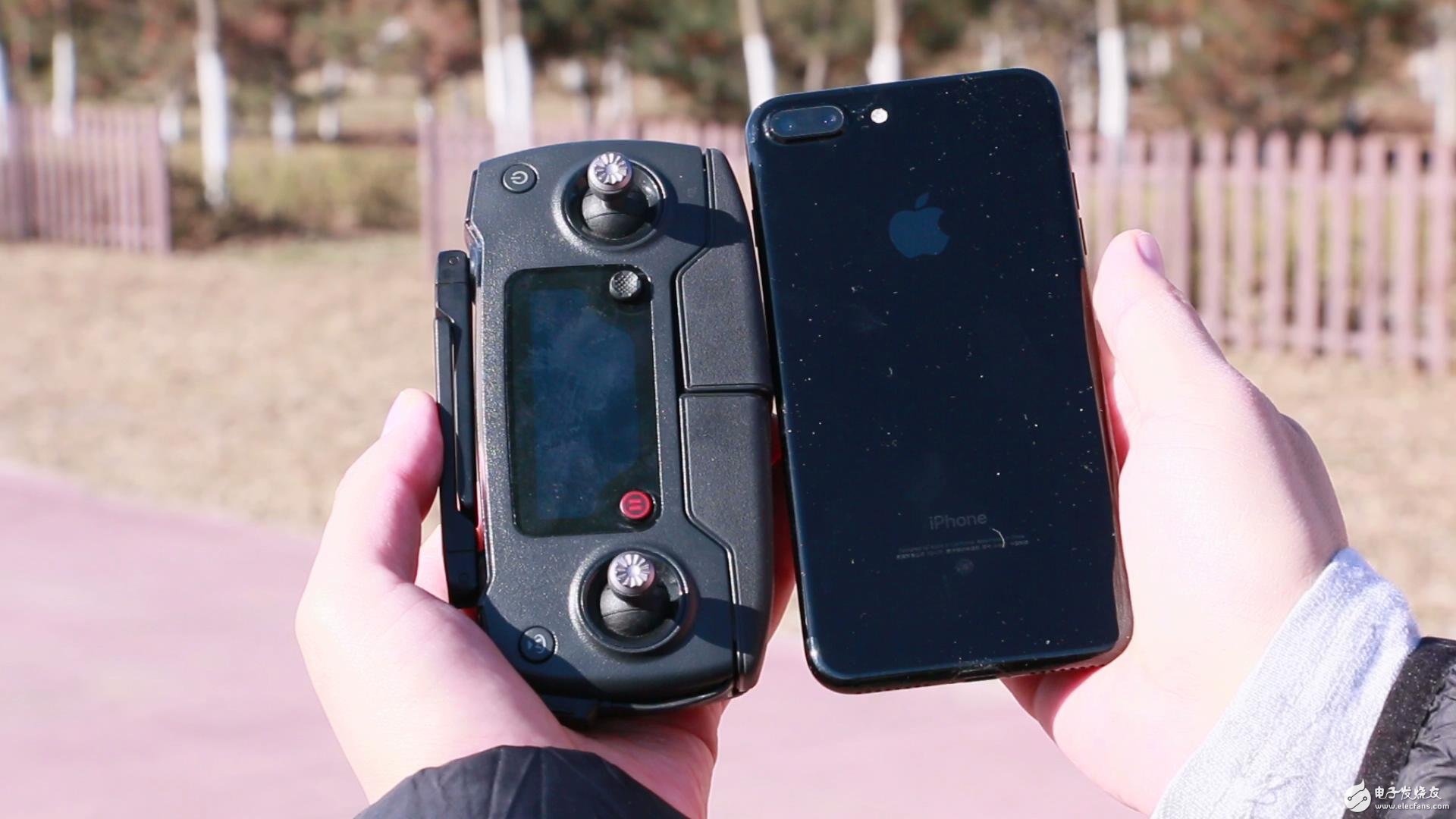 Mavic's handles are also lighter and smaller than the iPhone7Plus. The screen on the handle can display information such as the aircraft, remote control power, GPS signal strength and so on. The mobile phone can be connected to the handle through the built-in Data Cable to transmit the display as a real-time image and perform some operations. In addition to flying with the handle, the user can also operate with a mobile phone by connecting WiFi.

The Mavic PTZ camera has 12.35 effective megapixels for 4K video. However, the biggest highlight is its variety of intelligent flight functions, we tried separately. 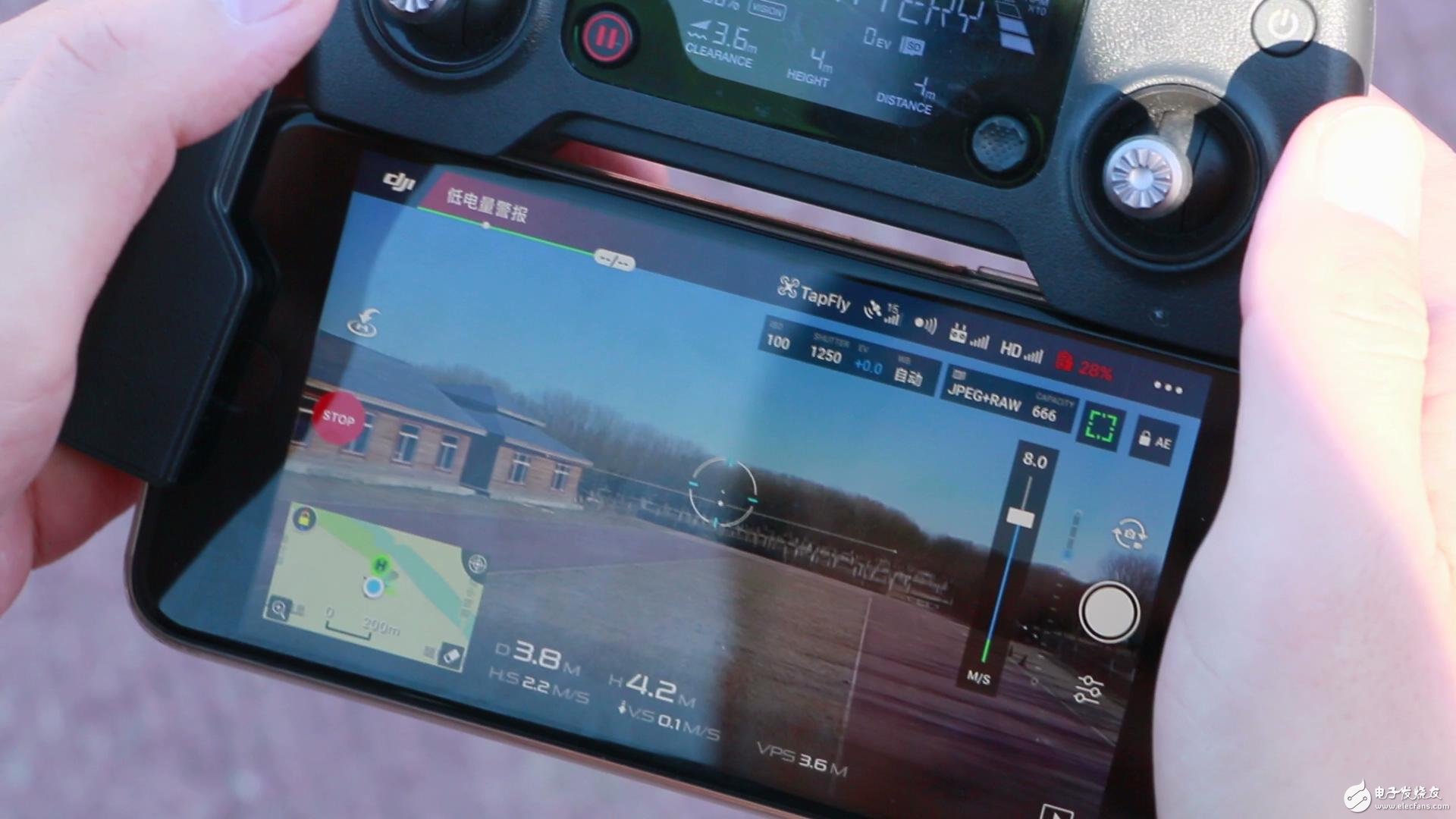 The first is to point the flight. After selecting the pointing flight function in the Smart Flight option, click on the location where you want the drone to arrive. The pitch angle of the lens can be adjusted by moving the dial on the handle during flight.

Next is smart follow-up. Select smart follower in smart flight mode. After the airplane flies up, select the target person you want to shoot. After the green frame and Go logo appear, there will be three options: follow, parallel and lock on the right side of the screen. In parallel mode, Mavic will follow the target in parallel at a certain distance to shoot, and the following angle can be changed at any time. The lock follow function allows you to take a large sense of sight. With this function, the unmanned person locks the subject, and the lens places the locked object in the center no matter how the lever is moved.

Let's take a look at the gesture self-timer function. Select the gesture self-timer in the smart flight and make the corresponding action according to the instructions. First move in front of the lens until the green lock box and Go logo appear. After opening the arms to the lens, the front LED flashes three times and the target has been successfully identified. Next, compared to the "photographing" gesture, the LEDs will continue to flash, and then immediately set the camera position, you can complete a gesture self-portrait. The order of actions needs to be remembered when using this function. The above several smart shooting functions are very practical for the single â€œå“”â€ group that we need to travel alone. 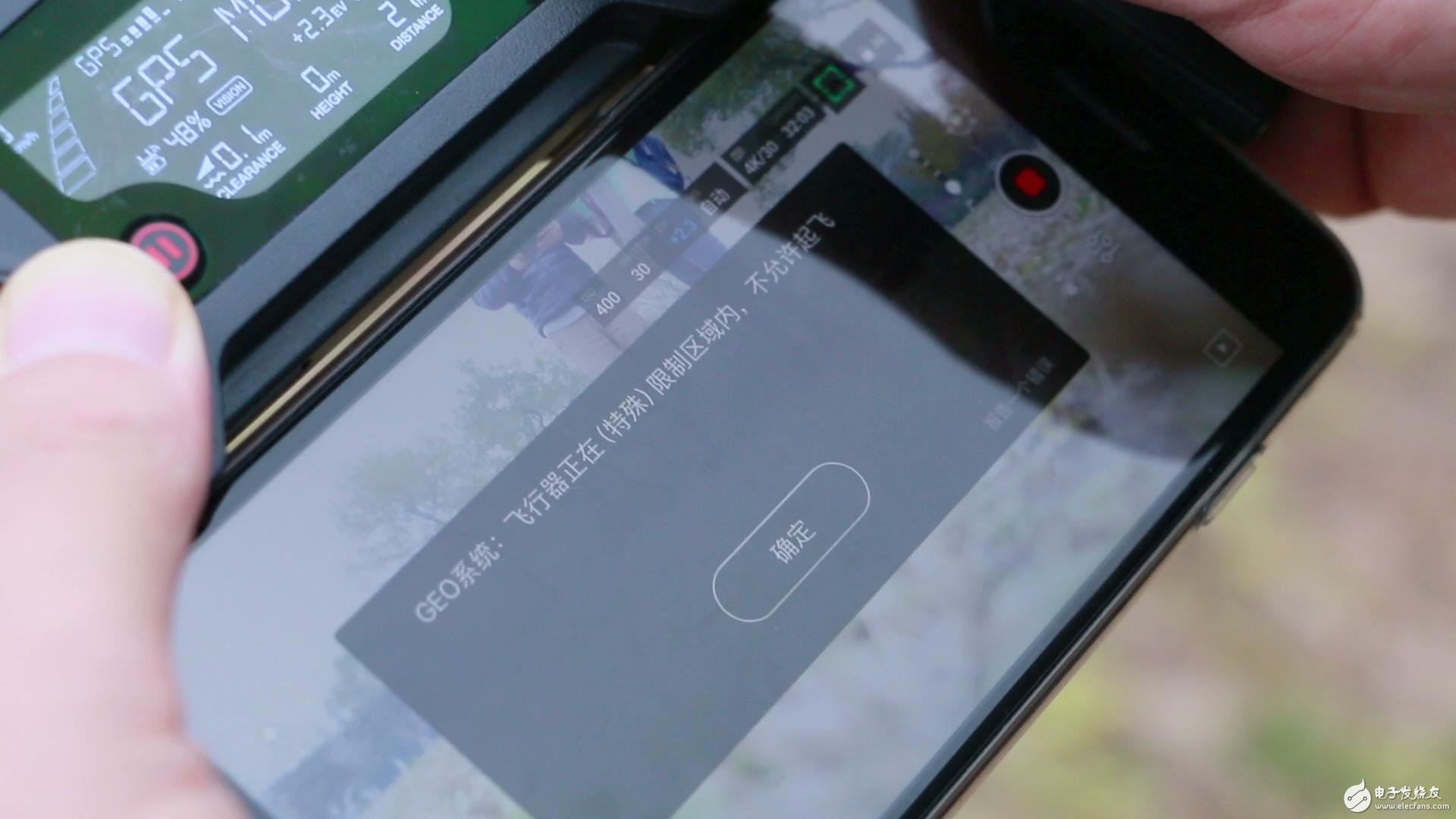 Although it has long been known that the DJI drone can't take off in Beijing's Sixth Ring Road, we were curious to test it. The test site was selected in a park in Beijing's Dongsihuan. If the flight is successful, please move the video.

In this test flight, it can be clearly felt that Mavic's stability is outstanding, which can be clearly seen at the moment of the aircraft taking off.

the power Connectors we provide overmolding solutions and modular tooling.

We also offer to the OEM and distributor users a diversified line of strain / flex reliefs and grommets, such as Solid, Solid-Rib, Uniflex, Multiflex, in standard off the shelf or custom designs.

Overmolding the power connectors offers significant opportunities for cable improvements with higher pull strength not available with conventional backshells. Our technical staff is ready to help you from design and prototyping to small production run, assistance, and training.