The High-tech LED Conference is the annual and largest LED industry annual event held by Gaogong LED at the end of each year. It has extensive influence in the industry. The conference includes CEO conference, CTO conference, dealer conference, designer conference and so on. The Golden Globe Awards, with more than 50 keynote reports, attracted high-end individuals from all walks of the global LED and lighting industry chain, with a scale of more than 1,000. In particular, the annual Golden Globe Awards selection event, more than 500 industry-renowned CEOs participated in the voting, and the credibility was strong, which attracted the attention and attention of the LED industry.

The "Golden Ball Award" for testing equipment was used to help standardize the construction of LED enterprises. On the evening of November 26th, the 2013 Golden Globe Awards were held in the Westin of the Canton Fair. The CEOs of over 500 LED companies at home and abroad participated in the on-site voting. In order to live up to expectations, it has once again won the "Golden Ball Award" for high-quality testing equipment, becoming the most shining star in the field. 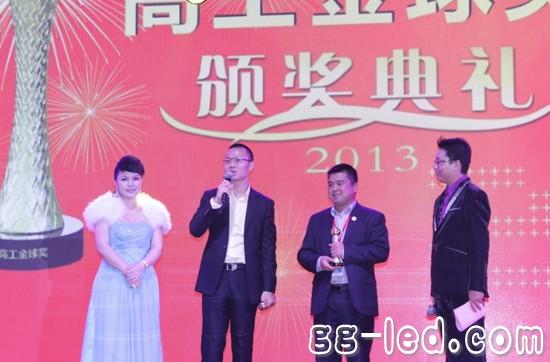 Since its establishment in 2005, Hangzhou Zhongwei has been looking forward to the market and is committed to generating value for its customers and actively promoting the standardization process of LED enterprises. As we all know, from the national, industry, and local, LED industry does not lack the standards of pursuit, many of us, often do not know enough about the standardization of enterprises, the standard stays in research and development, stay in the laboratory, quality on the production line The factors are not enough attention, and the hidden dangers are buried. The consistency of the products that are introduced to the market is quite different, which casts a smog shadow on the terminal consumers.

Since the launch of the first LED light color and electric comprehensive testing equipment, it has now formed an overall solution for LED companies to provide enterprise standard testing from the laboratory to the production line. Hangzhou Zhongwei has served thousands of companies, especially in 2011. The ZWL-3140Q ultra-high-precision color measurement system independently developed by Hangzhou Zhongdu has reached the international leading level in terms of measurement accuracy and stability, breaking the long-standing international monopoly in this field and laying the foundation for testing in this field. Leading position.

Hangzhou Zhongwei is one of the most influential companies to provide a complete solution from laboratory to production line inspection. LED companies use the production line inspection equipment to check the production process, according to the corresponding standard specifications of the enterprise, and pass the laboratory standard machine test data. Through information integration monitoring, we can scientifically avoid product differentiation and effectively ensure the consistency of yield, thereby improving the standard construction of LED enterprises at the production level, giving consumers a good product and enhancing brand value. 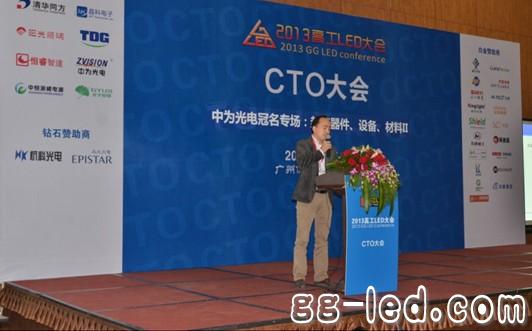 The industry generally believes that the next 3-5 years is the peak replacement period of LED lighting. LED bulbs and T-tube lamps are the mainstream lamps for LED lighting. The demand is huge, and the market hides nearly 100 billion business opportunities. According to reports, the annual demand for international giants such as IKEA light bulbs is in the tens of millions of grades, and there are only a handful of LED companies with annual production capacity of 10 million. Most enterprises are limited by the shortage of manpower in traditional manual production mode. Low factors, unstable quality and other factors have become bottlenecks in development, and the market cannot expand further.

Affected by this background, Hangzhou Zhongxin took the lead in launching the world's leading ZWL-A1500 LED lighting automation 1.5K production line last year. It only needs 6-8 personal workers. The annual production capacity of bulbs exceeds 10 million, which has injected a dose of stimulant into the industry. We are delighted to see that many forward-looking companies in China have adopted this manufacturing system and have begun to realize a large number of production operations, whether in terms of production capacity, order cycle control, order-taking capability, or labor cost savings, products. In terms of price, it is more competitive than the traditional labor-intensive production model.

"G20-LED Summit" and meet freely about all areas of the industry pattern <br> <br> behalf LED industry leader once again meet in Guangzhou first, Hangzhou is the only member of a field testing equipment, in accordance with the convention attended the G20-LED Summit. 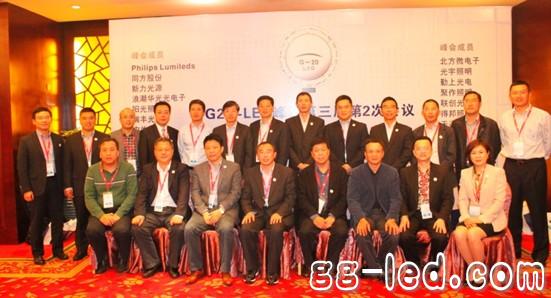 In the upcoming 2013, the entire LED industry has been in a fast-rising channel, especially the rapid improvement of the terminal lighting market, driving the full capacity of the midstream and upstream. The competition between LED lighting and traditional lighting has been greatly improved in this year, especially in commercial lighting, supermarkets, hotels and other places, the price and quality of LED lighting products have been fully accepted.

Summit members generally believe that LED lighting is another growth engine after backlighting. There will be more demand in the market, and applications will become more and more popular, which will accelerate the replacement process of traditional lighting.

(This article is submitted by Hangzhou Zhongwei)