In the traditional digital storage oscilloscope, the waveform data processing and display are all completed in the CPU, and the CPU becomes the bottleneck of the entire data acquisition, processing and display. A large period of time is required between every two frames, waiting for the CPU to complete the processing of the previous frame, in order to start the acquisition of the next frame. Referring to Figure 2, the time between two acquisition frames is called the dead time of the oscilloscope acquisition. Traditional digital storage oscilloscopes have long dead time, and occasional glitch signals can easily fall into the dead zone, which is difficult to collect by the oscilloscope.

The dead time may account for more than 99% of the time of the signal stream. One way to reduce dead time is to increase the refresh rate. 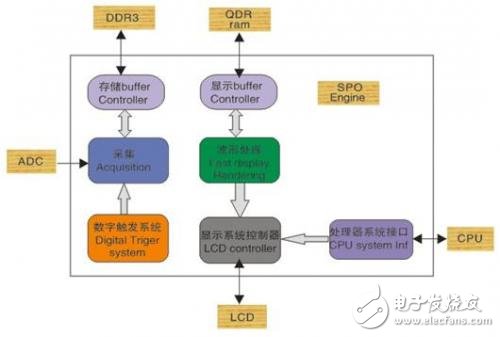 Many engineers may encounter such a situation during hardware debugging: in the later stage of debugging, the welding of the main components of the board is basically completed. During the function verification process, it is found that the system will fail after running for a short time, but Through the oscilloscope to view the key clock and enable signal are "no problem", the fault is finally determined as the cause of the software, and then the code is checked line by line for software optimization. Now that the oscilloscope's dead time has been clearly understood, there is a possibility that the oscilloscope misses the sporadic signal that causes the system to malfunction. The figure below can clearly illustrate this problem.

Figure 3: The traditional oscilloscope has a long dead time, low waveform capture rate, and it is difficult to capture sporadic glitch/abnormal signals.

Usually, the easiest and most intuitive way is to see if there is an abnormal signal by triggering the signal edge and using the "afterglow display" method.

The figure below shows a normal pulse signal, but an abnormal signal appears every tens of thousands of cycles. We hope to capture the sporadic signal using the â€œafterglow displayâ€ method of the traditional oscilloscope.

This way looks good. However, do all the waveforms that have ever appeared, including the anomaly signal, be displayed on the screen? no! The "afterglow display" mode only continuously accumulates waveforms that have appeared in history, but the anomaly signals that occur during the time interval between the two acquisitions of the oscilloscope (ie, dead time) cannot be found by persistence.

On the platform of the SDS2000 series super-fluorescence oscilloscope, the 50ns time base can achieve a waveform capture rate of 110,000 frames per second. Compared with the traditional oscilloscope 50ns time base, it can only achieve a waveform capture rate of about 200 frames per second. The SDS2000 oscilloscope with SPO engine can quickly capture sporadic glitch and abnormal signals.

The figure below is due to the high capture rate of the SDS2000 oscilloscope, which makes it easy to capture and observe this sporadic anomaly. 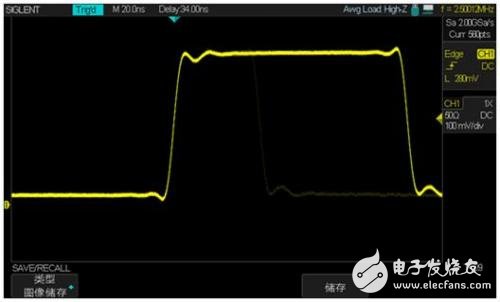 Figure 5: The dead time is short, the waveform capture rate is high, and the occasional glitch/abnormal signal is quickly captured;

1.HI tech integrated design, put Solar Panel,led light,controller and battery all in one box,without any cable, very easy for shipment , installation and maintenance

3.this design is to put high efficiency monocrystalline silicon solar panel,LED lamps,long life Lithum battery and controller all in one box

4.Different power of the light,meet the different requirements used in the road,house or other sites