In order to meet the Tokyo Olympics in 2020, the Haneda Airport in Japan has recently implemented a robot experiment program to introduce robots developed by 17 manufacturers to support airport passenger services, thereby publicly testing the safety and service effectiveness of robots and accelerating the introduction of robots to improve service quality. . Now, passengers only need to go to the exit hall on the south side of the second terminal of the Haneda Airport Domestic Line, and they will see the "ground service" of this group of robots. 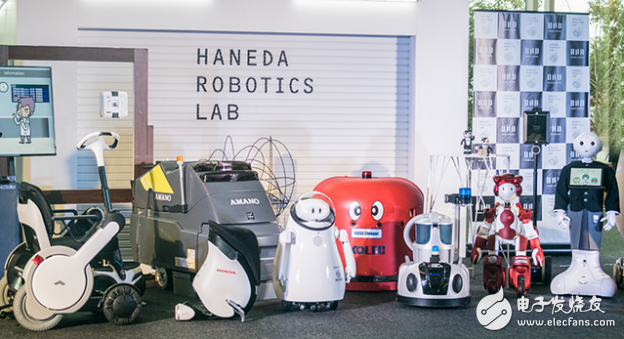 Japan Airport Terminal, a Haneda airport operator, said that the application of robotics is not only a solution to the problem of declining labor force, but also part of the Japanese governmentâ€™s â€œReform 2020â€ plan. Therefore, it is related to the Ministry of Land, Infrastructure, Transport and Tourism. Jointly set up the Haneda Robotics Laboratory (Haneda RoboTIcs Lab) and promote the â€œ2016 Haneda Airport Robot Experiment Programâ€. The program provides experimental opportunities for robot developers to actually put robots into airport services and interact directly with passengers. It is expected to continuously improve and adjust robots through actual measurement, and accelerate the popularization of robot technology applications to show the strength of Japanese robotics to countries. 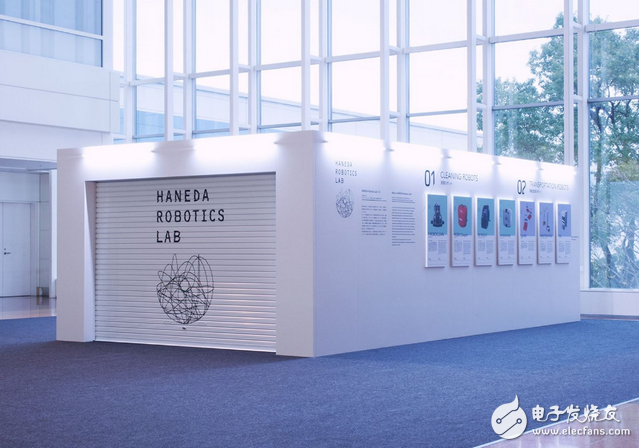 Since the promotion of the Haneda Airport Robot Experiment Program, the first phase of the program participants has been selected in mid-October 2016 through a public recruitment method, with a total of 17 robots. The areas of responsibility are divided into cleaning, mobile support, and consulting. . 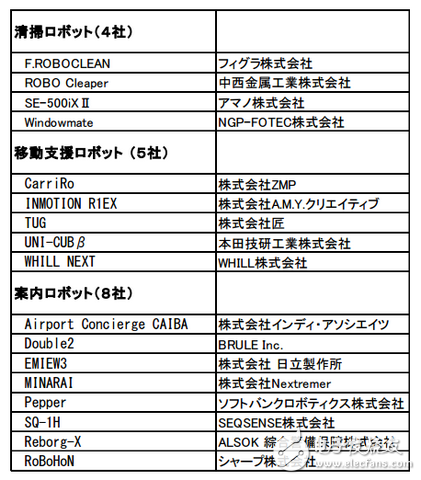 Among the robots participating in the first phase of the project, robots developed by four manufacturers are responsible for cleaning the airport environment, including â€œF.ROBOCLEANâ€ from Figla Co., Ltd., â€œROBO Cleaperâ€ from Midwest Metal Industry Co., Ltd., and â€œSE-500iX IIâ€ from AMANO Co., Ltd. ", and "Windowmate" of NGP-FOTEC Co., Ltd. 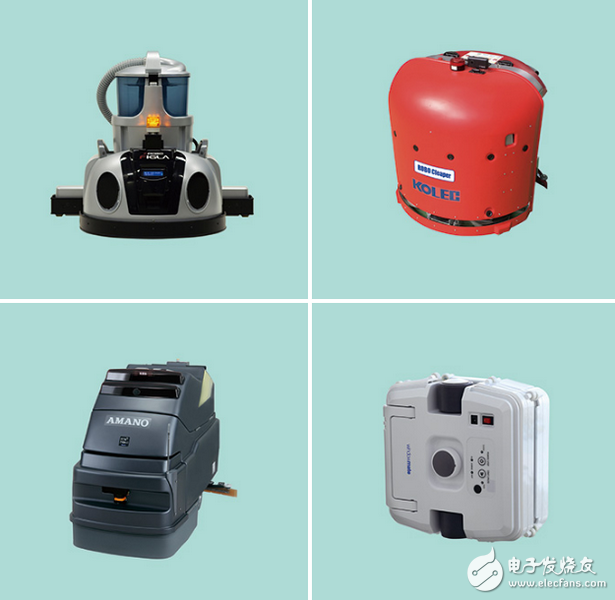 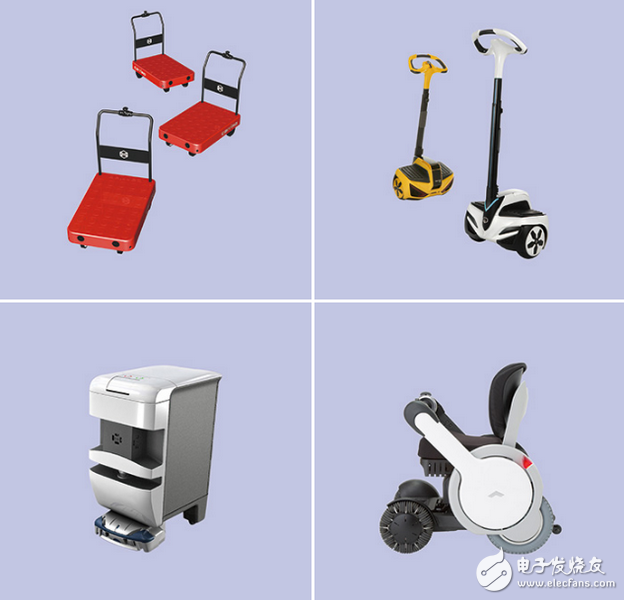 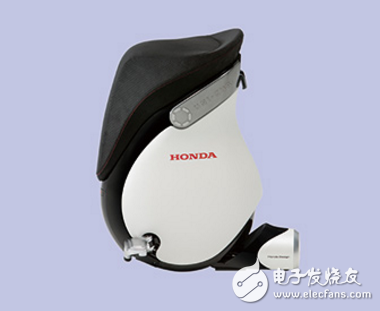 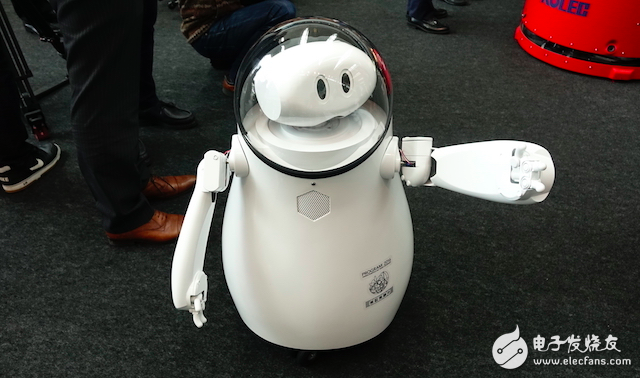 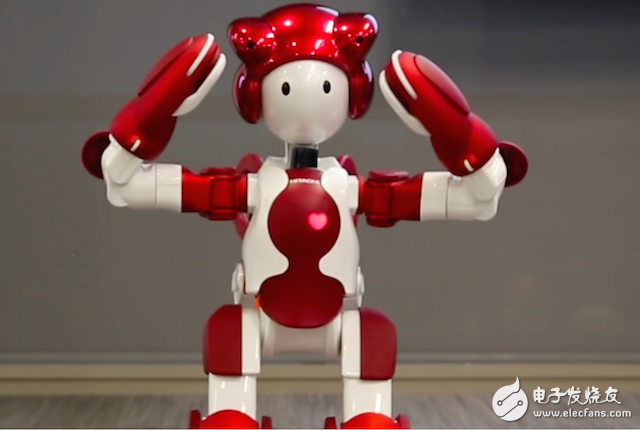 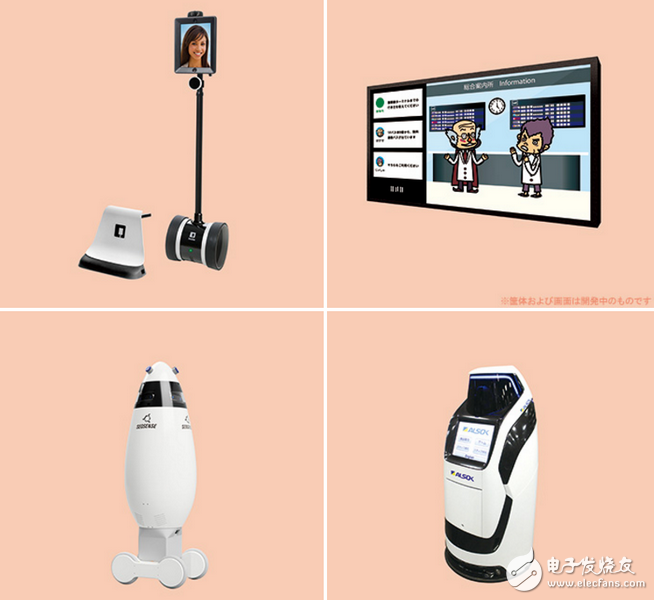 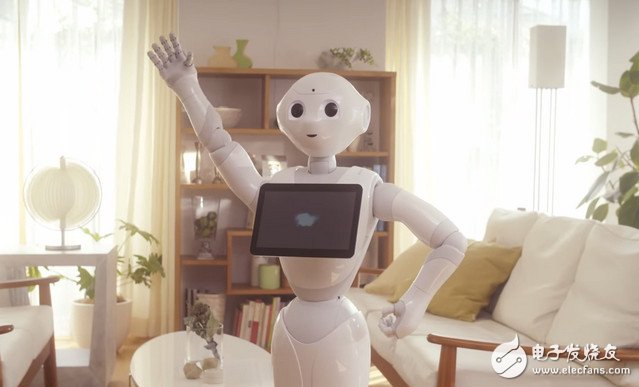 â–² Pepper, which is very active in the service industry recently (Source: SoftBank) 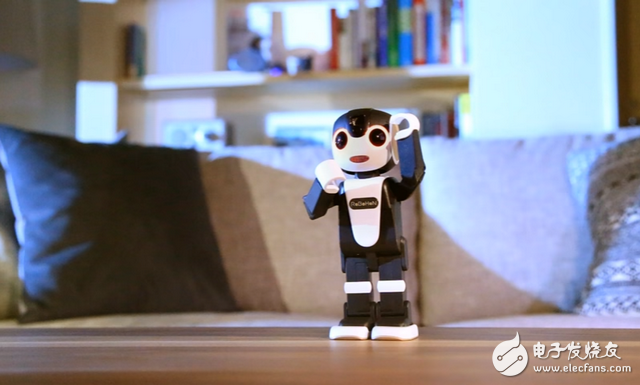 â–² It is the "RoBoHoN" of the robot and the mobile phone (Source: RoBoHoN)

The Haneda Airport Robot Experiment Program will test the safety of the robot itself, the safety of operation in public places, and the introduction of effectiveness verification. The first phase of the plan is for two months, starting from 10 am to 4:30 pm, and will be measured in turn according to the robot service category. At present, the actual measurement of the cleaning robot has ended. Next, from January 10th to January 23rd, 2017, it will be the mobile support robot. From January 24th to February 13th, 2017, the consulting robot will be guided by the experiment. Plan to improve the performance of robot technology and accelerate the introduction of airport services in order to achieve the goal by 2020.