Figure 2: Ordinary LED lamp beads and candle lights
This is the LED filament, a new LED package form, and the most popular LED products. It can be used to make LED bulbs in the same shape as incandescent lamps , which can easily achieve 360-degree full-circumference.
LED filament package is a kind of technological innovation. We know that the common LED lamp bead is a single chip with a voltage of 3.0V fixed in the plastic holder cup, and then dispensed, that is, PLCC package. The LED filament is a plurality of chips fixed in series on the glass substrate, and then is completed by compression molding. The LED filament has the characteristics of small current and high voltage, which effectively reduces the heat generation of the LED and the cost of the driver, and has outstanding advantages.
The LED filament process is usually carried out by placing 28 0.02W 1016 LED chips in series on a 38mm long, 1.5mm diameter glass substrate, and then performing a top-of-the-line fluorescent glue. The LED filament is driven by 10mA current, the voltage is 84V, the power is 0.84W, the luminous flux is 100lm, and the luminous efficiency can reach 120lm/W. If it is matched with the red chip, the color rendering index can reach above 95, and it has excellent photoelectric performance.

The Roll Towel Dispenser is a very common product in the bathroom. The bai roll brings great convenience to our lives. It can not only be used to place toilet paper, but also part of the bathroom decoration.in terms of material, there are several types of paper reels, such as stainless steel, alloy, and plastic Hand Towel Dispenser. 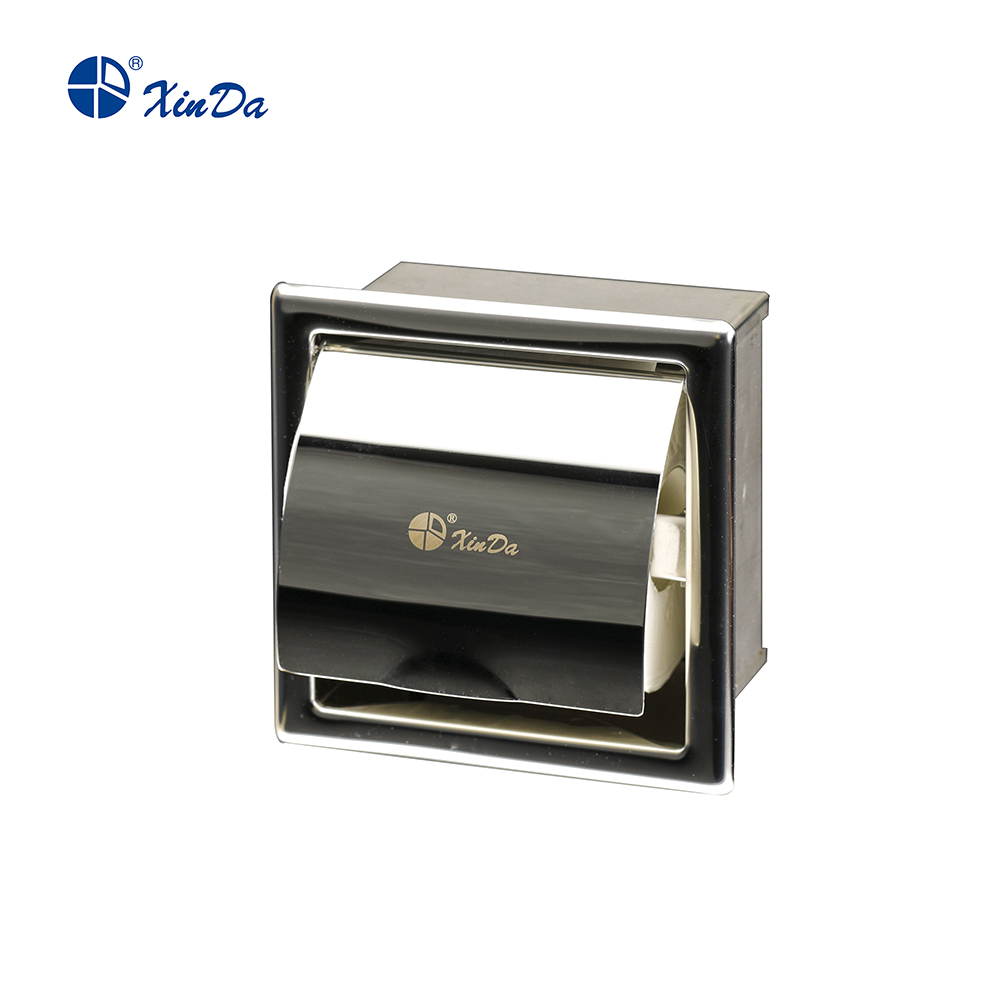