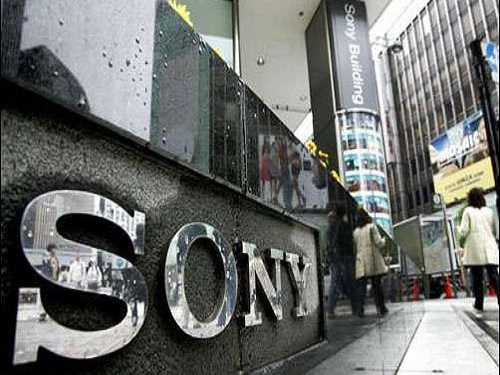 When Xie Tao, president of Sony Electronics (China) Co., Ltd.â€™s Consumer Electronics Business Unit, accepted an interview with the â€œFirst Financial Dailyâ€ reporter during the 2016 CES, he believes that the next three to five years will be critical periods. China will also become a mature market like the United States and Japan. Sony Color TV will seize the opportunity of segmentation of the Chinese market and strive to maintain its competitiveness in the high-end segment.

Since 2015, China's color TV market has flooded into several Internet brands and the price war has become more intense. In the face of the new situation, Sony TV was in the Chinese market in 2015, and the pace of transition to the mid-to-high end was also firmer. The 32-inch and 40-inch product lines have shrunk, and they have maintained a share in the 4K LCD TV market of 60 inches or more, which has further improved the profitability.

Xie Tao believes that unlike the growth market of 67 years ago, China's color TV market has already bid farewell to high-speed growth and transferred to a competitive market. If blindly pursuing a share expansion will bring losses. Based on the status quo of China's macroeconomics and Sony's own situation, "We have made strategic choices for the Premium (high-quality) market, this is the mid-to-high end market, but we are not only high-end, we also have 32-inch TVs."

"The next three to five years are critical periods," Xie said. With the increase in China's income level, China will be subdivided and diversified in the future, just as in mature markets such as Japan and the United States. This is the opportunity and challenge of Sony TV. â€œIf the high-end products are introduced too early, consumers may not accept them; if it is pushed too late, it will lose market opportunities. In addition to entry-level products, we will cover the STEP UP (advanced) level. Until the most advanced products, we will seize the opportunity of mid-to-high-end market segments."

Although some outsiders have advocated the decline of Japanese companies, in Xie Junâ€™s view, this is not the most important, and the most important thing is whether they can meet the needs of the target user group, because the demand of consumers after the 85 will become more personalized. Why did Chinese consumers go overseas to snap up at the beginning of 2015? As long as Sony's technological advantages and brand accumulation advantages are utilized, and the loyalty of high-end and high-end customers is enhanced, and the users' approval and investors' approval, they can continue to develop.

Sony's first brand new 4K HDR brand logo at 2016 CES is to capture the commanding heights of the new round of TV technology trends.

BLPS laser safety protective device is designed for personal safety used on hydraulic bender.
The dynamic test technology it used has passed the Type 4 functional safety assessment by TUV, and get the national invention patent. The product reaches the advanced technological level of similar products.
BLPS laser safety device provides protection zone near the die tip of the bender to protect fingers and arms of the operator in close to the upper mold die tip. It is the most effective solution so far to preserves the safety and productivity of the bender.