Recently, the news that the first phase of TD-LTE bidding is about to start has spread frequently. The tender followed the China Mobile Double Hundred Plan, involving 200,000 base stations and an investment of 20 billion yuan. In the face of such a large-scale bidding plan, various equipment manufacturers are also struggling to cope with their expectations.

Long before the tender has officially started, low-cost gifts, replacement and relocation and frequency band disputes are not conducive to the industry chain. The reason is that operators are forced to reduce the investment gap of the CAPEX investment strategy. However, compared with the international mainstream LTE FDD standard, the TD-LTE industry chain is still relatively weak. Allowing these unhealthy developments will inevitably cause fatal damage to the TD-LTE industry chain that is still on the starting line.

It is difficult to say, under this unreasonable centralized procurement strategy of "winning on the basis of price", how much quality can be guaranteed for the commercial TD-LTE network quality. Even if the manufacturer wins because of the low price, it may not be really profitable. After suffering the profit winter, the lack of innovation motivation is also reasonable. International vendors with a small share may also face a strategic choice.

The gradual deterioration of the industry chain ecology may eventually destroy China Mobile and even China's 4G dream. 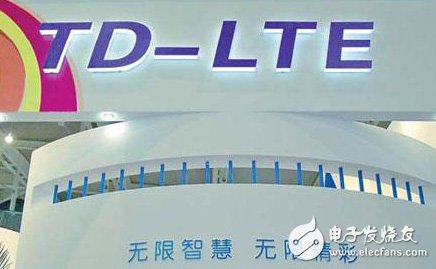 When China's 3G development is getting better, the global 4G pace is already in full swing. According to GSMA statistics, as of the end of March 2013, 163 operators worldwide have launched LTE commercial networks in 67 countries, and the total number of users has exceeded 70 million. At the same time, there are 666 LTE terminals on the market, of which 221 are smartphones. It is expected that by the end of 2013, LTE commercial networks will expand to 248, covering hundreds of millions of users in 87 countries.

As one of the branches of LTE, TD-LTE seems to lag behind the big team. Also from the GSMA's data, as of the end of March this year, there were 15 TD-LTE commercial networks worldwide, and the number of related users exceeded 2 million. There are already 166 terminals supporting TD-LTE, including only 18 smartphones. As the main carrier for stimulating LTE data services, the existence of smart phones is quite critical, but TD-LTE standard smart phones are far less than LTE FDD, only occupying about 1/12 in the LTE family.

In terms of commercial networks, TD-LTE cannot currently be compared with FDD, which only accounts for about 1/11 of the total number of LTE commercial networks. Although statistics show that more than 40 operators have announced clear TD-LTE commercial plans. However, in the list of operators that have been commercialized and are ready for commercial use, there are few names of giant operators. Four major US operators Verizon, AT & T, Sprint, T-Mobile, three major Japanese operators NTT DoCoMo, KDDI, Softbank, South Korean operators SKT, KT, LGU, European mainstream operators DT, Telefonica, Vodafone, FT, etc. The LTE FDD standard was selected to deploy 4G commercial networks.

Among the current four major operators in the TD-LTE camp, including China Mobile, Japan's Softbank (Willcom), India's Reliance and the United States Clearwire, two are not TD-LTE-led deployment. Softbank only made the TD-LTE deployment plan through the acquisition of Willcom, but its own LTE deployment still points to FDD. The United States Clearwire may in the future after "Softbank (or DISH) integration Sprint, Sprint integration Clearwire", its consortium turned to FDD as the actual deployment, TDD as a reserve strategy.

Nonetheless, because of the dream of carrying out China's independent innovation, TD-LTE has long been highly valued by the Chinese government. As the leading operator of operators, China Mobile naturally carried the banner of promoting independent innovation. Moreover, the development of TD-LTE for China Mobile also pinned its hopes of reversing the unfavorable situation in the 3G era. Therefore, in recent years, China Mobile has continued to play an industry guiding role and spared no effort to strengthen the TD-LTE industry chain, including demonstration experiments and commercial trial plans in major cities.

In order to accelerate the deployment of TD-LTE commercial networks, China Mobile announced the "Double Hundred Plan" at MWC in February this year. It is expected that in 2013 TD-LTE networks will cover 100 cities across the country, deploying more than 200,000 base stations and serving 500 million people. , Basically covering users in major cities across the country. At the same time, the total volume of TD-LTE terminals collected in 2013 will also exceed 1 million.

Of course, when 4G arrives depends on whether the industry chain is mature enough to support its development. The most critical factor is the maturity of terminals (especially smartphones) and networks. "The basis of mobile phones is chips. The chips follow Moore's Law. At the current stage, 65-45 nanometer chips can only make 4G data cards. If you want to use them in 4G mobile phones, you may have to wait for 2013- It is only possible when commercial chips of 32-28 nanometers are reached in 2014. Practices that violate the laws of science and technology will only have serious consequences for seedling promotion, "said TD expert Li Jinliang. 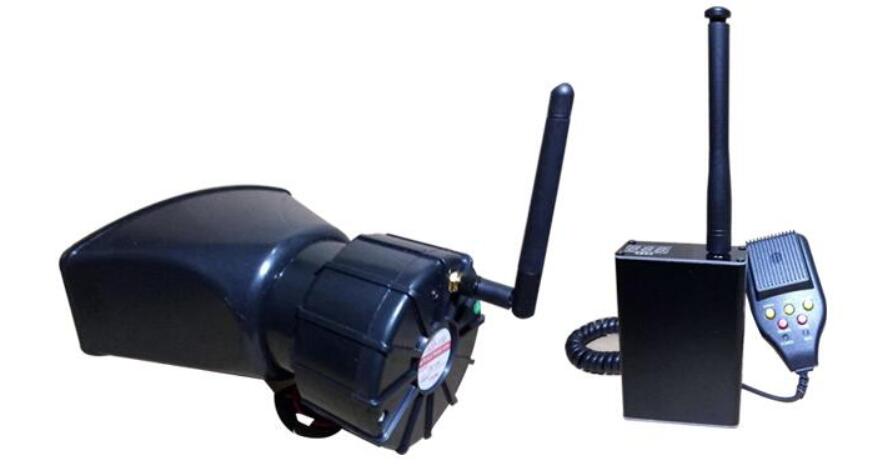 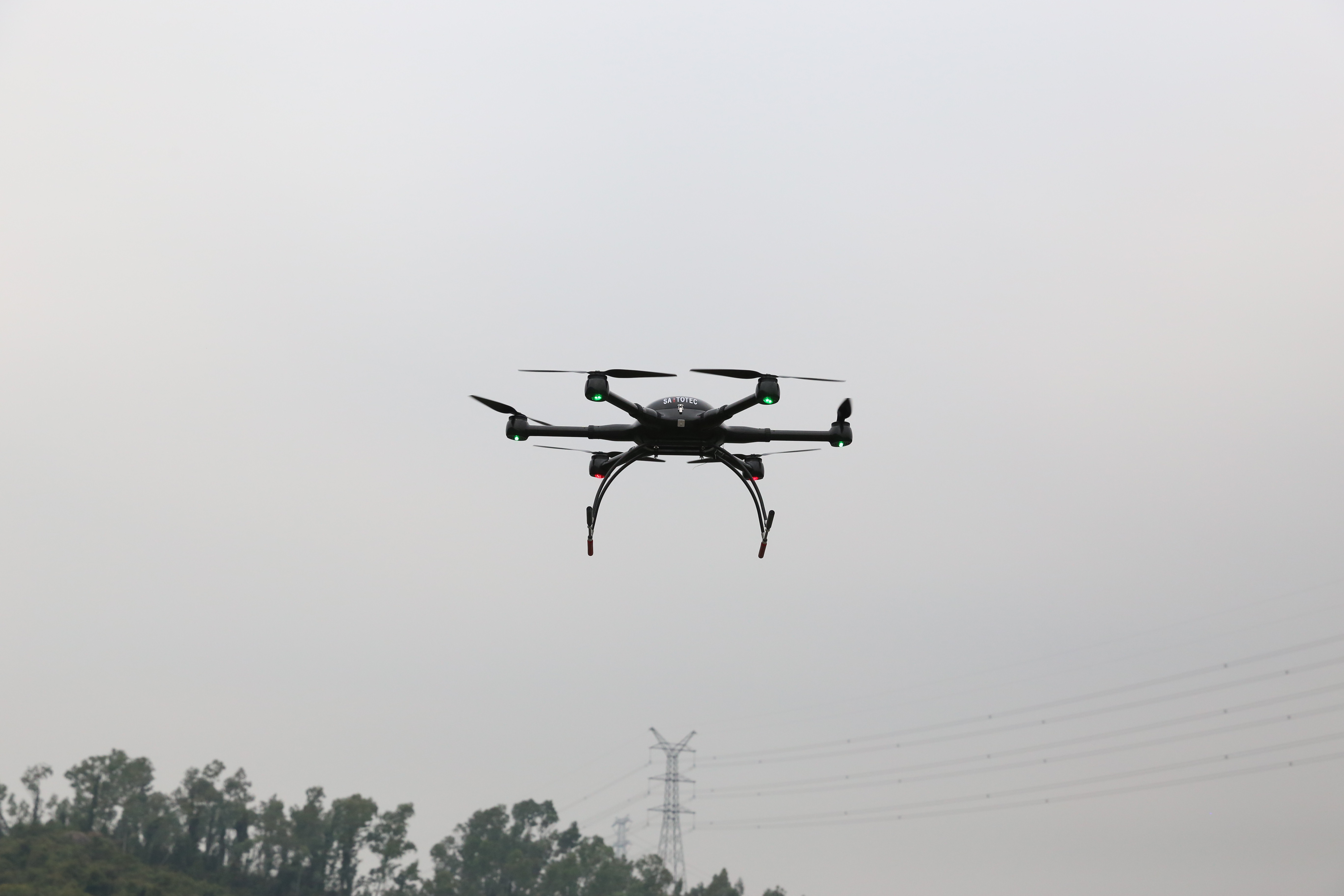