As the saying goes, it sounds like 10,000 yuan. Well, on this Valentine's Day this year, Beats Solo 3 Wireless has received a long-time attention as a gift, happy! 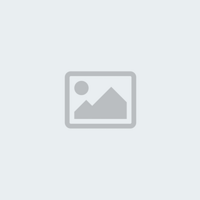 As a look party, it has always been the simple, stylish look of the Beats big headphones, but it's a bit tangled up on the Internet to beat the Beats headphones. It must be said that at least Beats by Dr.Dre is still in place for design and marketing. The Beats Solo 3 series attracted me by the end of its 40-hour battery life and equipped with a W1 chip that can be quickly paired with Apple devices. This way you can easily pair your phone and you donâ€™t need to worry about life.

The earphone I used before was AKG's K420. As an entry-level headset, the sound quality is actually quite good, but also spent a lot of youth time with me, now wearing a sponge earphone cover has been somewhat damaged. However, music can carry memories, and even when Jay Chouâ€™s music is heard, it often reminds me of the good times in the middle school. 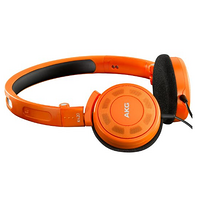 Out of the box

Let's happily get out of the box!

Tearing the plastic film, the beautiful box is in front of her eyes. Due to the purchase of RED (PRODUCT RED), it is only available at the Apple Store or on the official website. (Note: It is also found in Jingdong which also sells. Go back to Apple's official website and see that the logo of Only At Apple is gone. ......), so a special SPECIAL EDITION section is also marked in the upper right corner of the box. Heart: How did the Beats' iconic Big Red come to apple? This became AIDS Red... 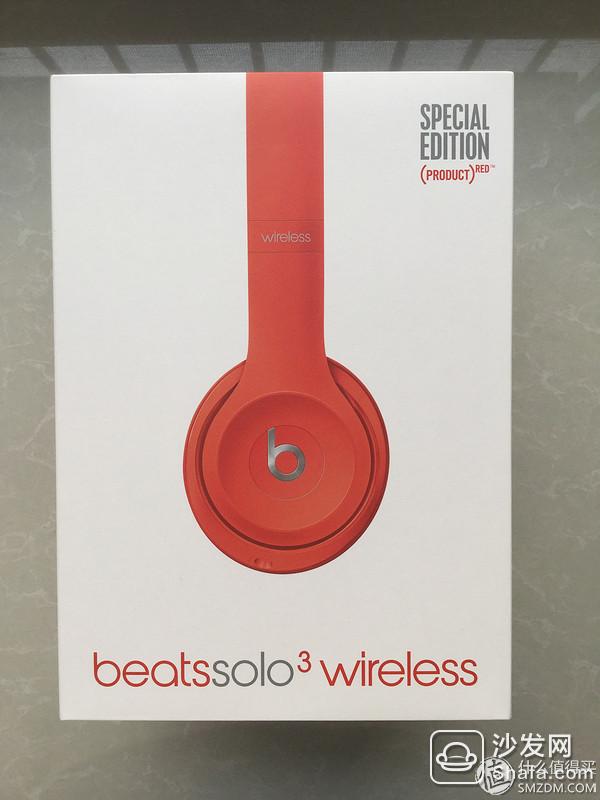 The box is still big, bigger than expected. After all, more than 2K Ocean, packaging must be in place!

On the side of the box is the advertisement of Beats founder Dr.Dre: People aren't hearing all the music.With Beats people are going to hear what the artists hear and listen to the music the way they should: the way I do. - Dr.Dre

The outermost box of the box is a drawer type. It is a black paper box that is drawn out. It is very hard and more texture. The back of the outer layer identifies some of the main features and functions of the headset, including: Bluetooth wireless, built-in wireless microphone, a button to control the volume playback and call, own power display, up to 40 hours of battery life, and charging for 5 minutes Listen to the three-hour Fast Fuel fast charge feature. 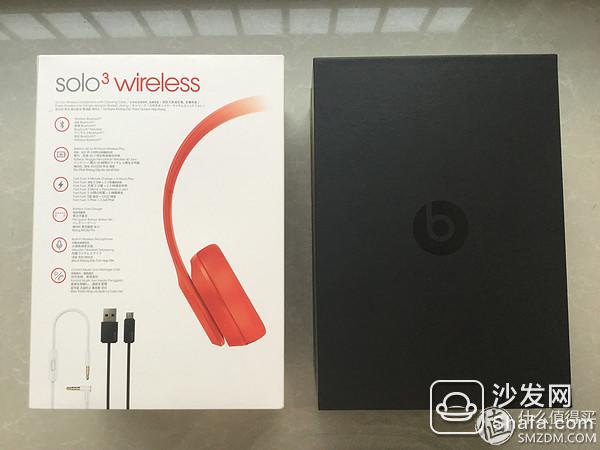 When you open the black box, you see another advertisement: change the way you listen to music å˜¿å˜¿å˜¿ 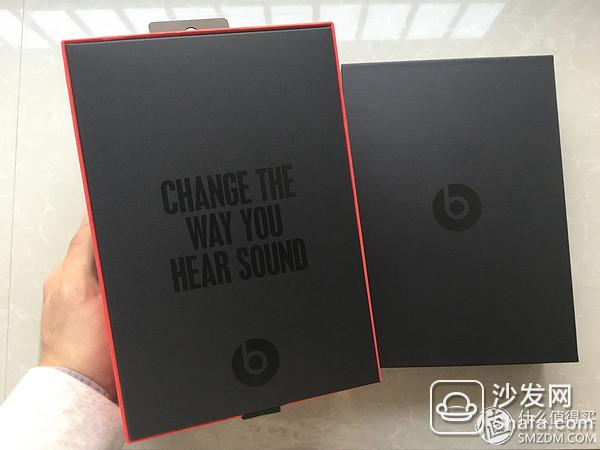 There are two layers in the black box. Open the first floor is our Beats headphones! There is also a bonus headset package. 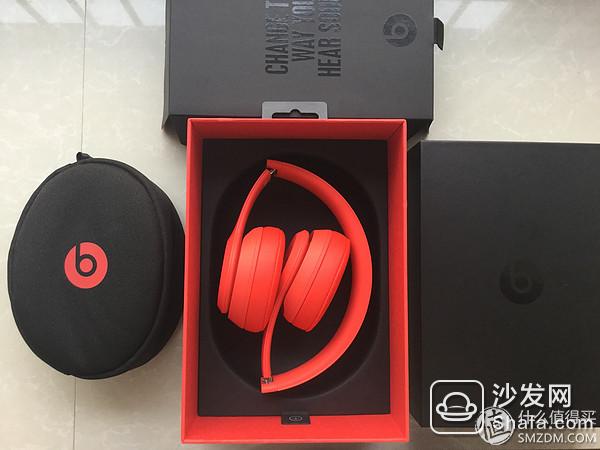 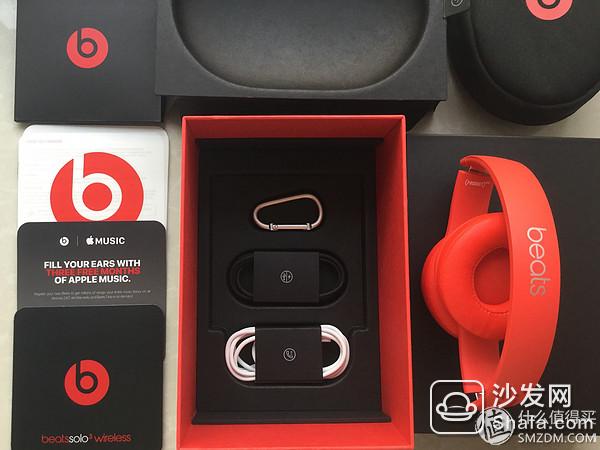 Evaluate this headset package here. It is canvas material, and the texture is very general. And when the headphone comes in, it will be tight, it's not good to stuff it in, and the zipper is not very easy to pull. There is a small compartment in the headset that I use to place the RemoteTalk line. To me, like this kind of headset package, it is best to be made into a hard shell, otherwise the soft pimple can not play the role of support and protection, can only prevent the headset to ash nothing. In short, I was dissatisfied with this headphone bag and thought that it did not show Beats' forbearance and sincerity at all. 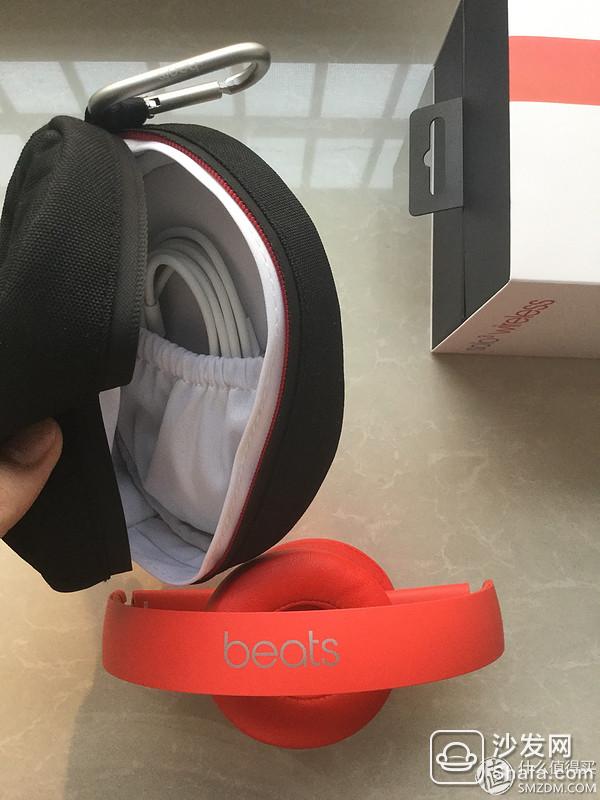 A front view of a headset. I would like to talk about it here. The red of this headset isn't the kind of big red that Beats had before, but it's a bit subdued, and it feels like adding more yellow paint. Later, I found on the packaging that the official name given to this color was "Symphis Red", also called citrus red. I feel like citrus red is more appropriate. 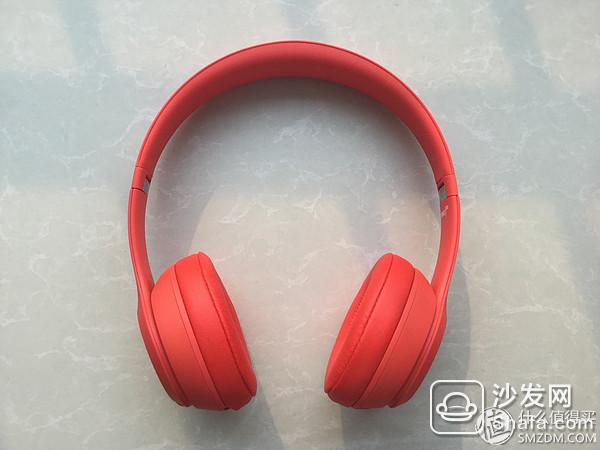 This position on the inside of the headset, marked with the left and right, is a chromed metal strip. The part above the metal bar, which is the part that touches the top of the head, is of silicone material. The soft hand feels good. Underneath the earmuffs, the surface of the leather feels very soft and comfortable, and the sponge inside is also very soft. There is also a certain degree of sound insulation after wearing it. Overall, the sense of wearing is pretty good. The other parts of the headset are all ordinary skin-like coating materials. It feels like a rustle and is less likely to get fingerprints. 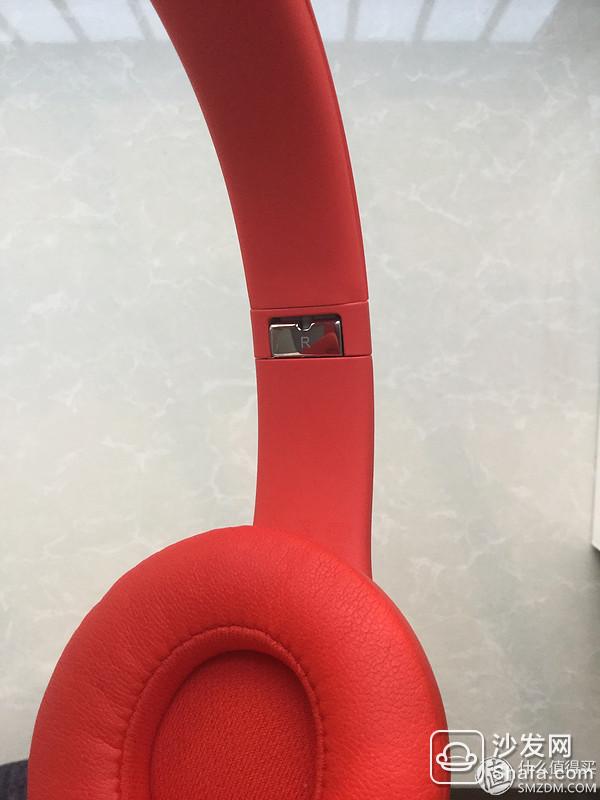 Let's talk briefly about listening to music. I usually listen to pop music and listen to electronic music occasionally. Frankly speaking, the metaphysical topic of high school bass is really out of order... but the overall audition experience is obviously better than that of the previous AKG K420. The sense of rhythm is very strong and it is very suitable for listening to Michael's song and happy.

The best experience when using it for the first time is that the pairing speed is amazing! It's too smooth! Turn on the headset, and the prompt message pops up immediately on the mobile phone. Tap it to connect it. Like! When you use it later, just turn on the headset and you can pair it automatically. After a pairing tone, you can enjoy music. In addition, thanks to the built-in W1 chip and iCloud, your other Apple devices can instantly connect to Beats headphones, but it must be iOS10 system. My iPad mini hasn't been upgraded to iOS 10, so I won't be able to connect automatically. I need to click on the settings and manually tap the device to pair in Bluetooth. Fortunately, it does not use the iPad to listen to what the song does. I have a special obsession with iOS 9 on the iPad mini. I stopped at 9.3.4 and haven't upgraded. I don't know if I have the same value.

It has been used for a week now. I usually listen to NetEase cloud music and occasionally listen to Podcasts. These days, compared to the headphones used before, the best feelings are two points, one pairing fast, open can be used; the second is really cool wireless, without the headphone cable, while listening to music Everything else is almost unaffected, and the keys on the headphones are also very handy for cutting the volume. The bad feelings also have two points, one is the common problem of this type of headset - worn for too long will clip the earache, especially for people like me who wear glasses, in fact, if you do not wear glasses, then almost do not have this Troubled; Second, the headset sounds a bit annoying when paired, mainly because it takes a long time, lasts more than a second, and open the headphones ring, change the equipment ring, turn off the headphones also ring, with a long time it is inevitable Tired. It would be sufficient for me to say that a short â€œclickâ€ should be replaced, or it would be entirely possible to directly remove the prompt tone. After all, the connection speed is fast and there is no connection, and each time the ring tone sounds like this for a long time. A lot more.

Overall, I am very happy with this gift. The basic situation is that so many other specific product information I have to cut two official website map 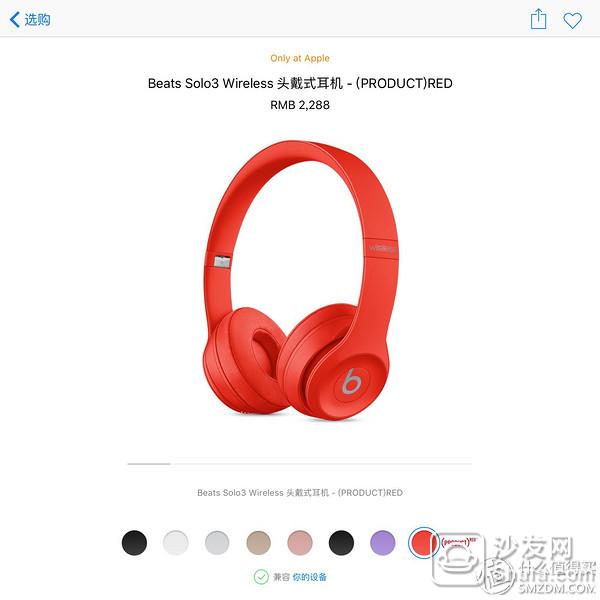 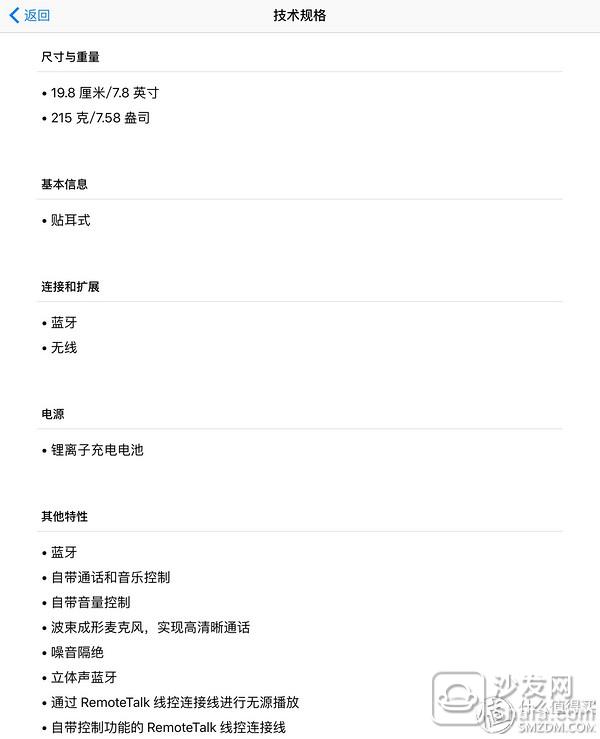 As for the purchase proposal, it is certainly recommended to the appearance party and the Apple family bucket users. From the actual hands of the store, if it wasn't for the Beats red, then the rose gold Beats Solo3 is a good choice. It's a bit different from the iPhone's rose gold color. It's really good looking. Street, send sister paper is also a great choice. As for other headsets in the Beats series, such as Solo2, Studio, EP, etc., I do not feel like Solo3, after all, other battery life is not an order of magnitude worse than Solo3, and there is no W1 chip, switching equipment is far less smooth than Solo 3 Efficient.

Original innovator. Welcome everyone to exchange and discuss.