In June, the baby's face is changed, and the last one is still bright, and the next second is clouded. Yes, this is the June day in Shenzhen. LED Xiaobian is looking forward to the high-tech LED industry summit forum is coming soon, after reading the weather forecast, the sky is awkward, the baby is crying, showers, rain, heavy rain, heavy rain, all rain.

Are you ready to participate in the meeting, and you want to go to the meeting, but you can't escape the "washing" of the rain. It doesn't matter, LED Xiaobian has a way to let you know the situation of the meeting at the first time, that is to watch the live broadcast.

With the success of the initial test, we immediately used the live broadcast of the conference at the Filament Light Forum seminar held on April 26. With the first success, the number of online followers of the filament lamp seminar reached 1,413. 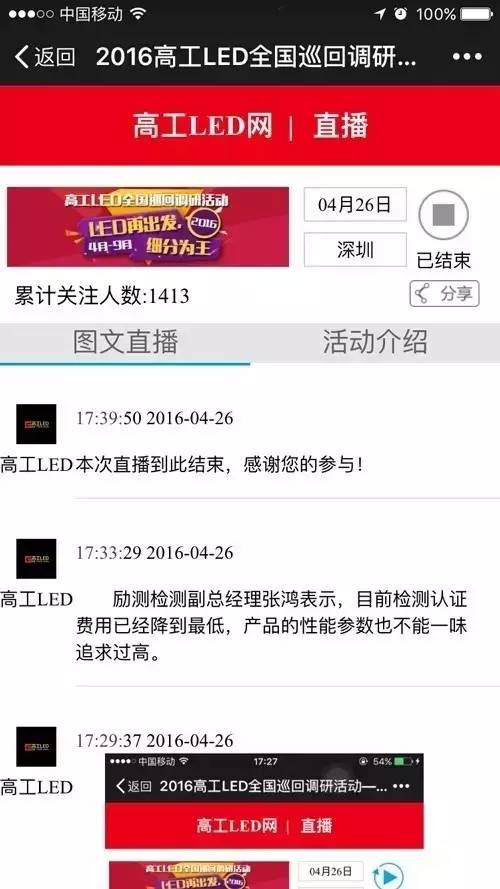 Now, on June 9th, the Gaogong LED Industry Summit Forum has come, and we will continue to broadcast in real time in live broadcast.

Nowadays, all walks of life are in the global market, and domestic companies are entering the "new normal".

Then, whether it is a blessing or a curse to the stage of LED globalization, I donâ€™t know for a moment. Going out to find death, not going out and waiting to die? Is the pace of Chinese companies going global? But it is difficult? Dr. Zhang Xiaofei, Chairman of Gaogong LED, will discuss with you about the opportunities and traps of LED globalization in this forum. Respond to the competition of globalization.

In addition, at this summit, there will be domestic and foreign speakers who will make an in-depth interpretation of the current situation and channels of the US market.

First of all, our live interface is sauce style. 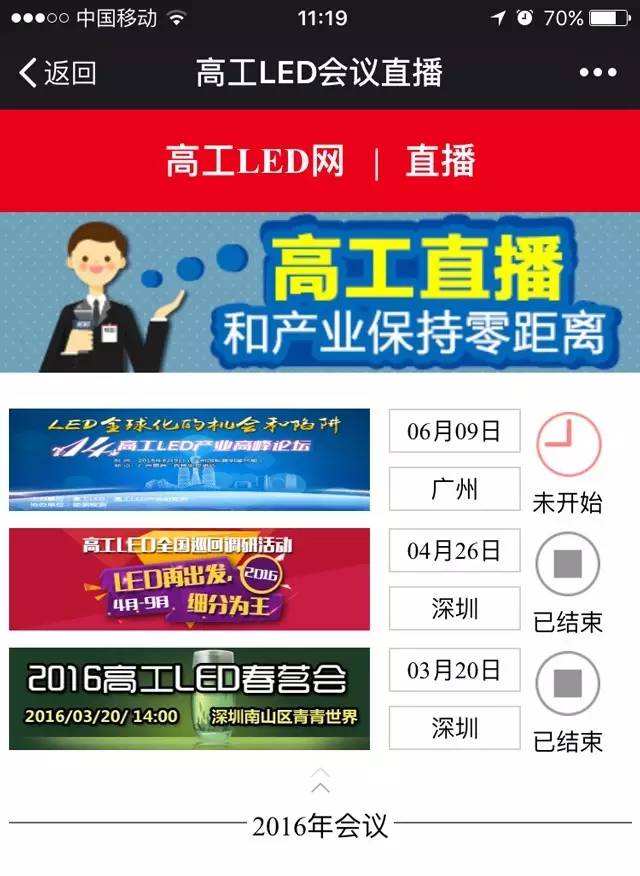 Then you will have three ways to enter the live stream. 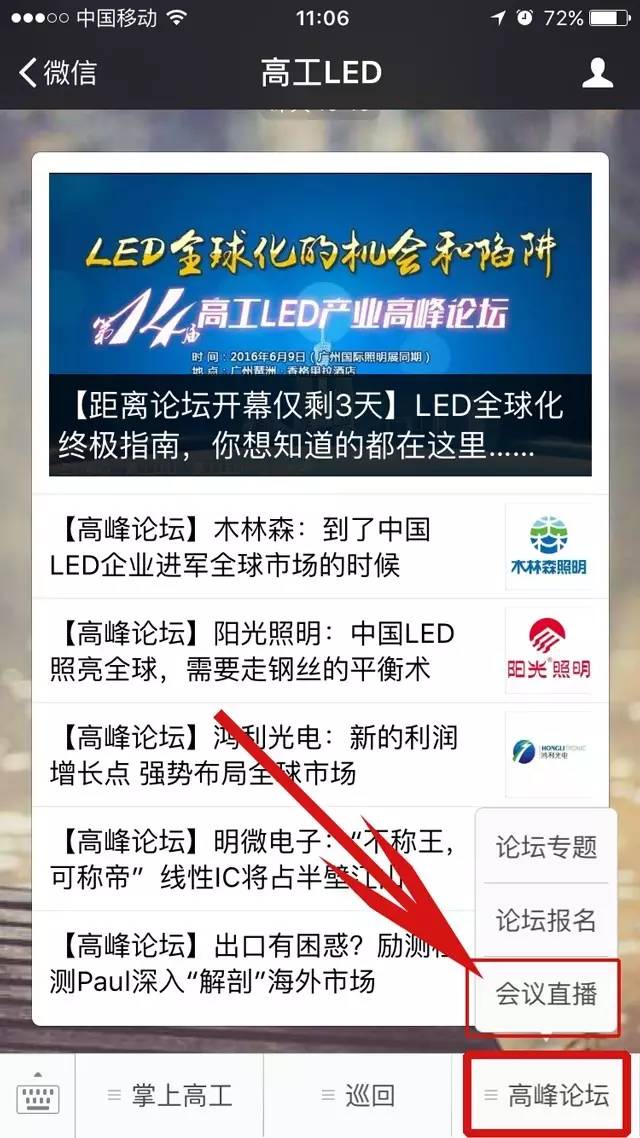 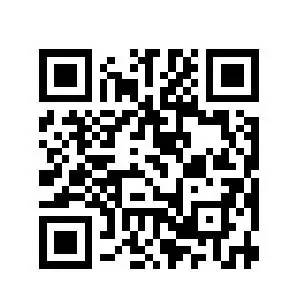 Method 3: Click on the â€œLive Originalâ€ in the lower left corner of this article to enter the live broadcast interface.

We are ready to go, just waiting for you!